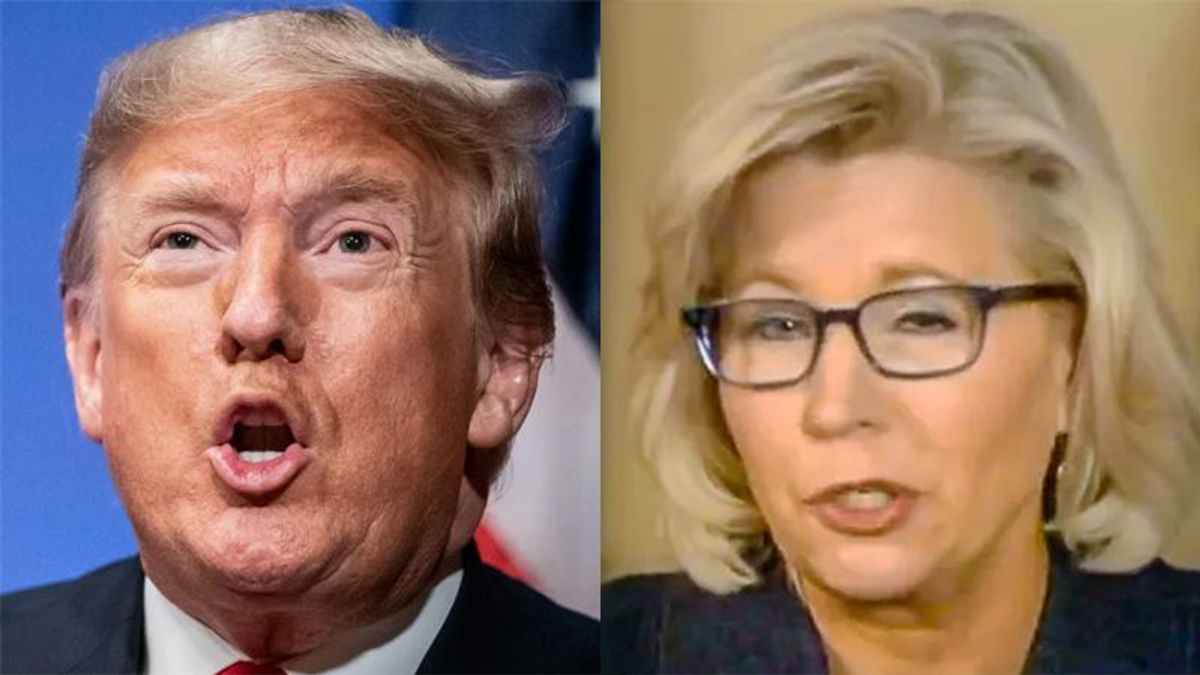 In her Playbook reporting, Bade wrote, "Taking out Cheney (R-Wyo.) as conference chair was never going to be clean and easy for McCarthy. And this week, we're starting to pick up on a bit of backlash against the minority leader behind the scenes. Some House Republicans are privately griping about how the California Republican has fed a colleague to the MAGA wolves in his quest to become speaker."

Following up on that, Bade said she spoke to one GOP lawmaker who has been a supporter of McCarthy and who expressed dismay that the minority leader was going after Cheney when there were more obvious problems for the Republican Party, specifically Reps. Matt Gaetz (FL) and Marjorie Taylor Greene (GA).

"This person told me that if there was an election today to have the next speaker, if Republicans have the majority, he wouldn't vote for McCarthy right now," Bade told the CNN hosts. "It's clear where the conference is going to come down: Cheney is going to lose her job but there are people who are losing respect for him privately and does that hurt him, you know. When Republicans take back the majority and he's going to have a very narrow margin to become speaker."

"Unless you have Republican leaders who are willing to put their jobs on the line and say, you know, this is not the direction we should be going, and it's only one or two people, like Cheney, then the whole party goes after that and there's not much movement," she elaborated.

Saying it is still "Donald Trump's Party," Bade cautioned, "At some point, they are really bleeding in the suburbs. That obviously is why [President Joe] Biden is in the White House right now and that is going to come back to haunt them. It's just a matter of time. Is it two years, four years, ten years? That question is going to come to a head and they have to find a way to, again, open up and find a more welcoming party."