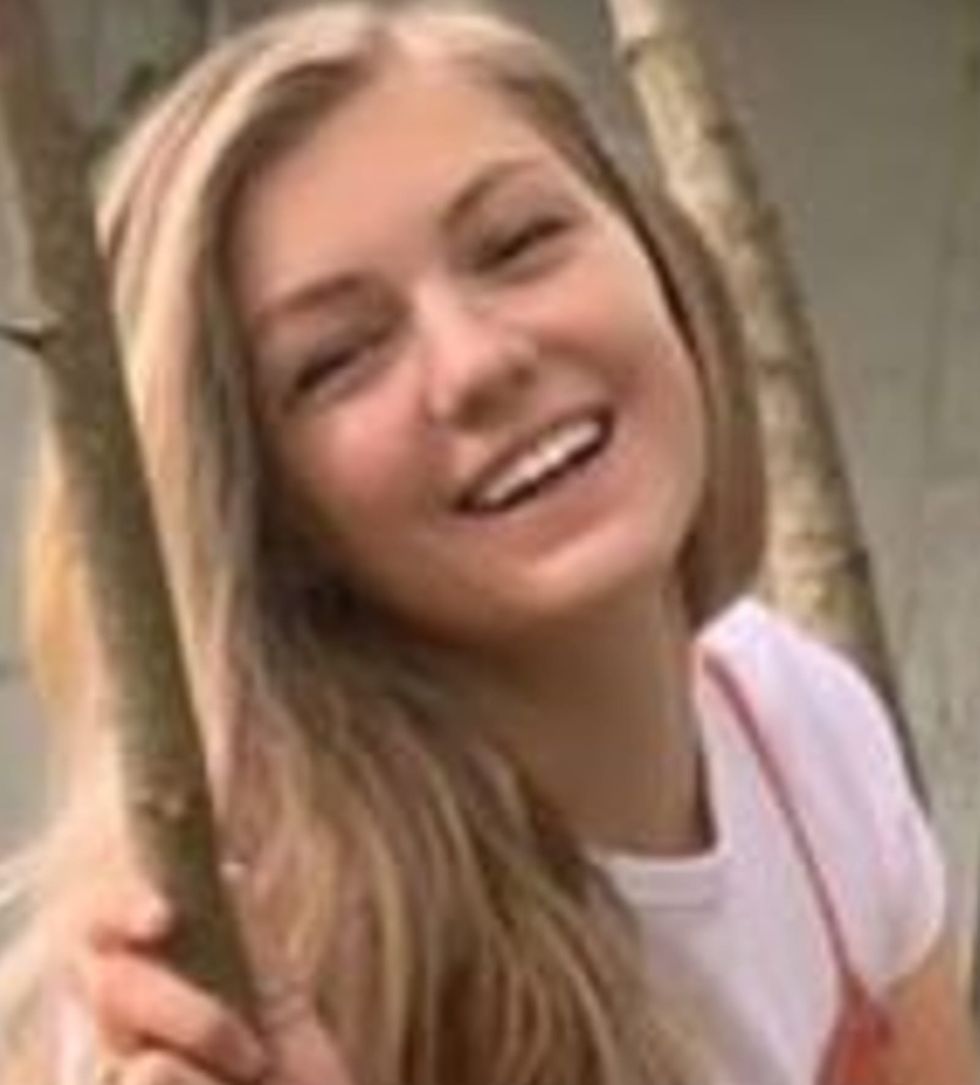 An FBI search for missing traveler Gabby Petito has focused on a campground in Grand Teton National Park in Wyoming while police in Florida search for her now-missing boyfriend, authorities say. Petito, 22, of New York, and Brian Laundrie, 23, had set out on a cross-country trip in Petito’s van, McClatchy News reported. Police in Moab, Utah, contacted the couple Aug. 12 after they had a fight, but neither pressed charges. Laundrie arrived home alone in Florida in Petito’s van Sept. 1, 10 days before Petito’s family reported her missing, McClatchy News reported. He has refused to speak to inves...