'Tells you a lot': George Conway explains why Trump's former lawyer is in deep legal trouble 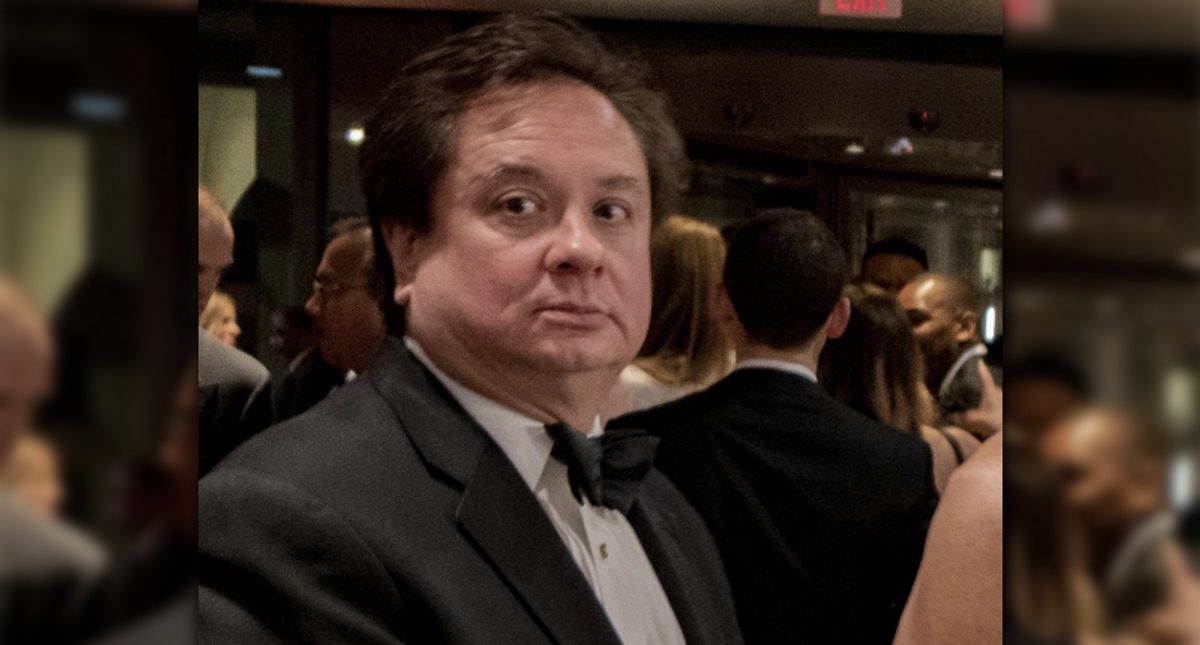 In an interview with the Daily Beast's Molly Jong-Fast, conservative attorney George Conway got right to the point and explained that the way in which the Justice Department is going after former New York City Mayor Rudy Giuliani is indicative that they already have a solid case against him and, in Conway's words, the man once called "America's mayor" is in "deep shit."

In the "New Abnormal" podcast, which can be listened to below, the husband of Kellyanne Conway said the DOJ doesn't take going after a lawyer lightly, much less one who has been representing the president of the United States.

After a discussion about Donald Trump, who Conway referred to as "the big liar," the conversation turned to Giuliani's legal problems after last week's raid where his phones and computers were confiscated.

"The Justice Department doesn't like to execute search warrants on lawyers, right?" Conway began. "And the reason why they don't like that is because they don't want to get into messy disputes about attorney-client privilege."

"So they basically, if there's a way to get evidence without going to a lawyer there, it's basically incumbent upon them to do that. And if they ever seek to execute a search warrant on a lawyer, they have to go to the Main Justice [the headquarters of the Justice Department] and get permission from senior people in the criminal division on Pennsylvania Avenue," he added. "That tells you a lot here. Because even though there's a probable cause standard for any search warrant—where you have to show that there was probable cause that a crime was committed and that there's a basis to believe that executing the search warrant will provide evidence of that crime—in this case, they had to do much, much more than that."

Conway also had a few things to say about Giuliani's decision to seek legal advice from attorney Alan Dershowitz, saying the Harvard Law professor has already made multiple false statements about Giuliani's chances of surviving the investigation.

"He's [Dershowitz] been off the rails for a long time... In the first impeachment trial, Dershowitz made crazy arguments, to the effect that if the president does something, it's for the benefit of the nation and therefore can't be a crime, it can't be impeachable. Which was just insane," he told host Jong-Fast. "And now he's arguing that lawyers are immune from the execution of a search warrant, and that's just not true either."

You can listen below or here: