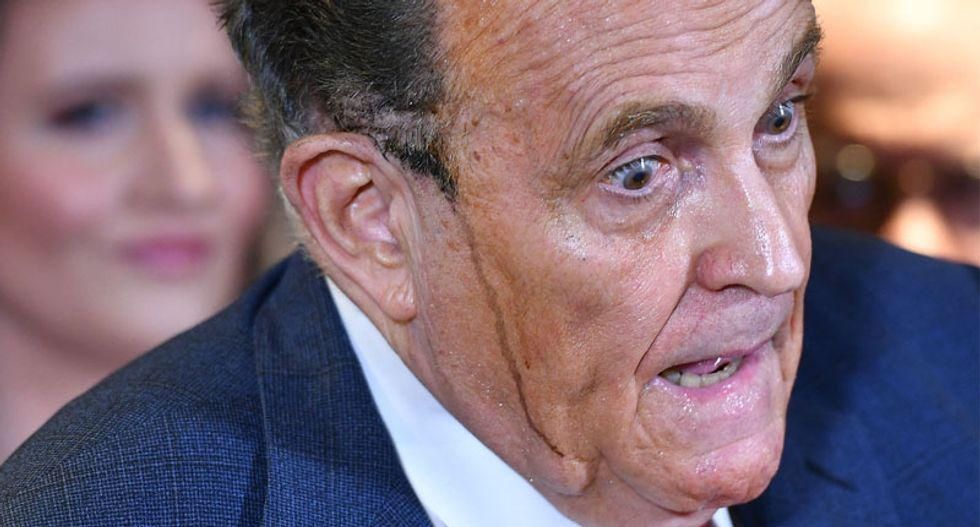 "They were just beyond bizarre," Graham reportedly said. "And I think it took a lot of the air out of the balloon that the challenges are so unfocused, haphazard and conspirational."

Trump admitted Giuliani was not acting competently, but said he couldn't find a better lawyer.

"He's crazy. He says crazy sh*t. I get it. But none of the sane lawyers can represent me because they've been pressured. The actual lawyers have been told they cannot represent my campaign," Trump argued.

Trump said he tapped Giuliani to lead his election lawsuits because 'none of the sane lawyers' could represent him,… https://t.co/r3711foQc6
— Politics Insider (@Politics Insider) 1631824798.0