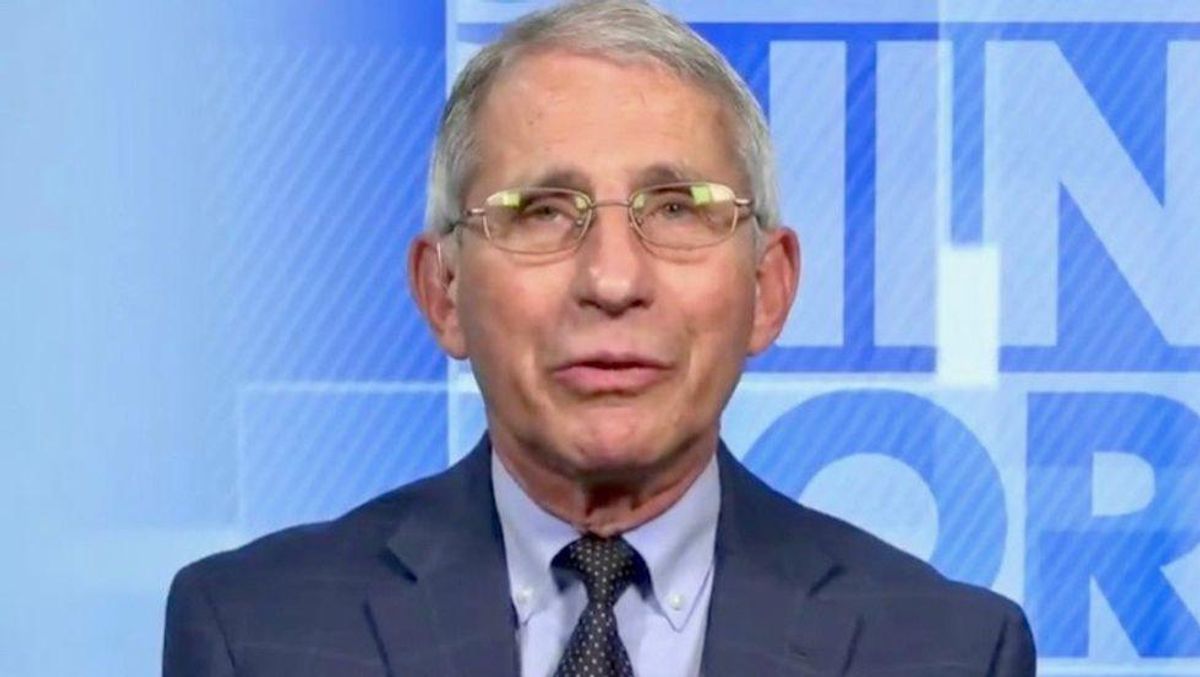 Dr. Anthony Fauci, the head of the National Institutes of Health's infectious disease division and a top adviser on the coronavirus pandemic under both former President Donald Trump and President Joe Biden, has become a lightning rod for anger among the far-right and anti-vaxxer groups, who are convinced the pandemic was not serious and he called for public health restrictions like masking and lockdowns for some other, more nefarious reason.

Several Republicans have sought to challenge his medical expertise, with Sen. Rand Paul (R-KY) going after him in public hearings and Rep. Marjorie Taylor Greene (R-GA) calling for him to be fired.