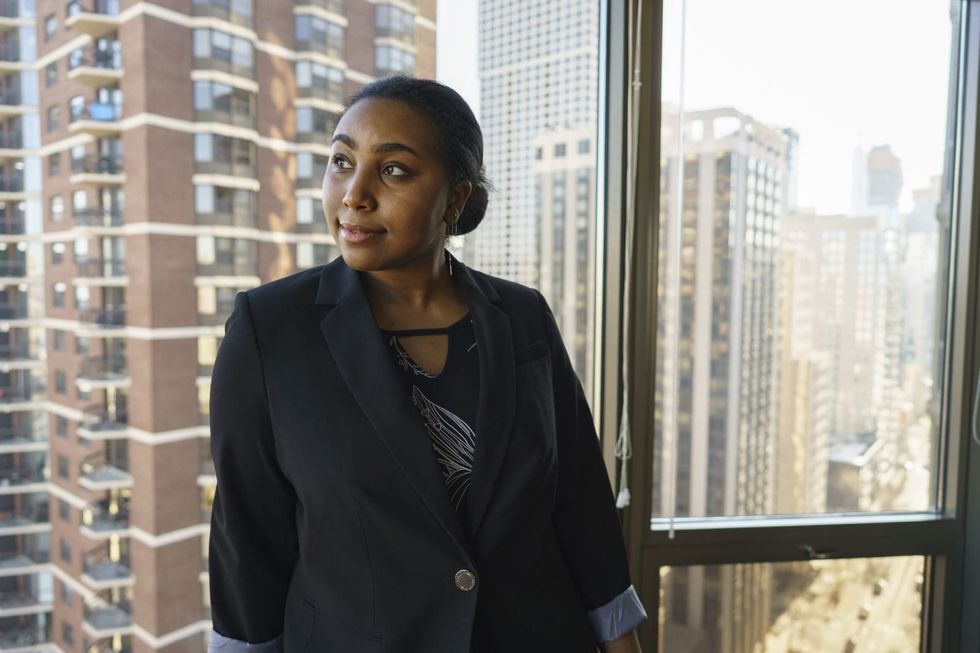 Before several Chicago-area companies pledged in 2020 to diversify their ranks in response to calls for racial equity, Beam Suntory was on its way to hiring its first chief diversity and inclusion officer. The Chicago-based maker of Jim Beam bourbon and other spirits spent two years developing goals to recruit, retain and advance people of color and women. Those efforts led to the creation of a role that would hold the company accountable to its diversity commitments, and by summer, recruitment was well underway. “We have to have a workforce that is more diverse, because quite honestly our con...