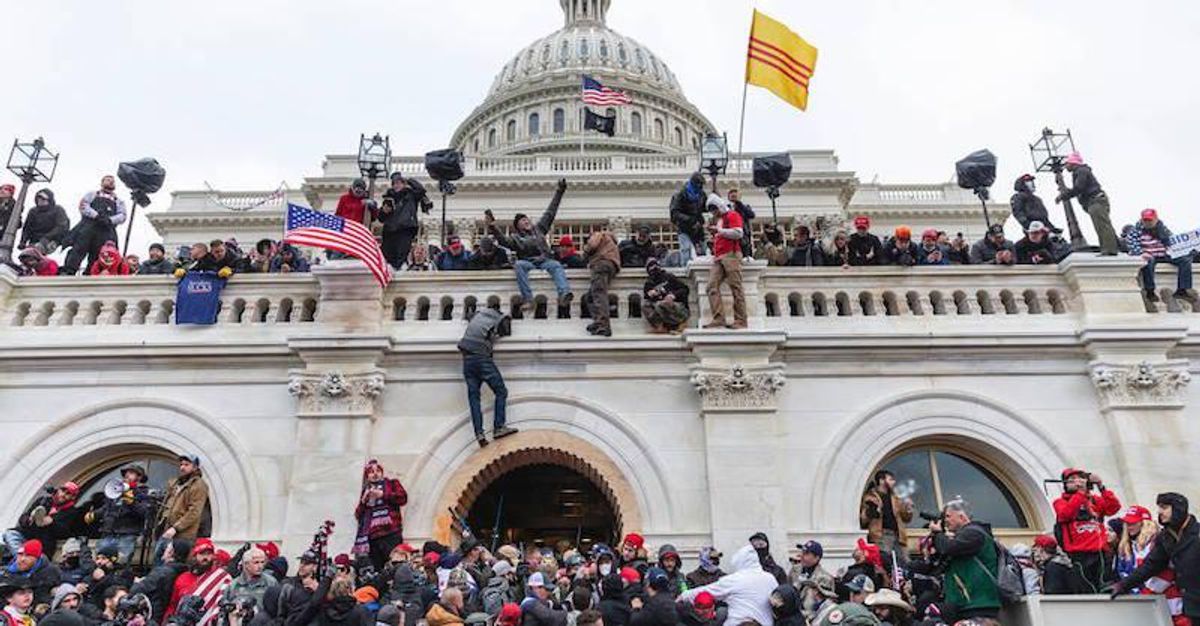 Sullivan also wrote that Sabol should remain in jail before trial due to the violent actions he took against Capitol police officers during the riots.

"He stripped a vulnerable police officer of his police baton," Sullivan wrote. "He then used that stolen police baton to force another officer away from his post and into a mob of rioters who proceeded to viciously attack him, leaving him bleeding from the head."

After being apprehended by police in February, Sabol declared that he "was fighting tyranny in the D.C. Capitol" during the riots, although his attorneys told the court this week that he had been "lied to" about the 2020 election by former president Donald Trump, former Trump lawyer Rudy Giuliani, and longtime Trump ally Roger Stone.