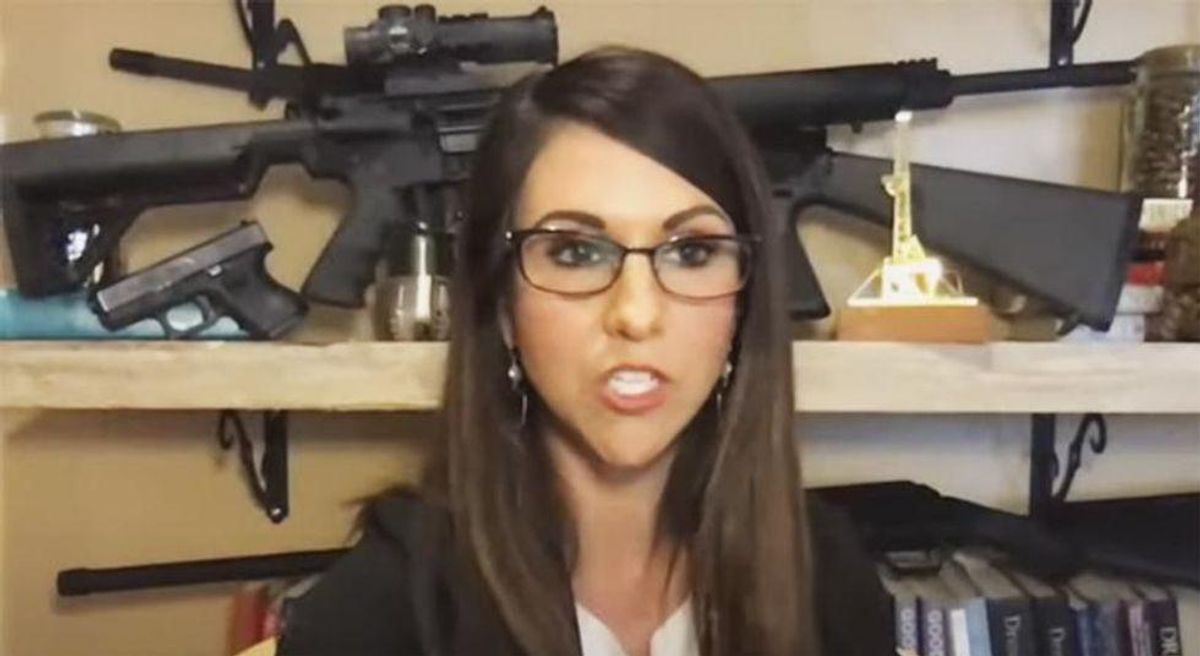 "The same liberals that legalized knowingly spreading HIV are now pushing Americans to take COVID tests or show proof of vaccination to enter restaurants," she wrote.

As Dale noted, this claim is completely false and he struggled to find what possible evidence Boebert could have based it on.

"No state has "legalized" the knowing spread of HIV," he wrote. "Some states, including Iowa under a Republican governor in 2014, have reduced some criminal penalties for people who expose or potentially expose another person to HIV -- so that people with HIV are no longer treated far more punitively than people with other viruses."

Dale also pointed to a recent California law that reduced the penalties to deliberate HIV exposure to make it more in line with penalties given to people who deliberately expose others to viruses other than HIV.

"A California law in 2017, signed by Democratic then-Gov. Jerry Brown, made it a misdemeanor punishable by up to six months in county jail -- rather than the previous felony punishable by up to eight years in state prison -- for a person to knowingly expose someone to HIV with the intent to infect them," Dale wrote. "It had already been a misdemeanor in California to knowingly expose someone to communicable diseases in general; HIV had been singled out for sharply elevated penalties."