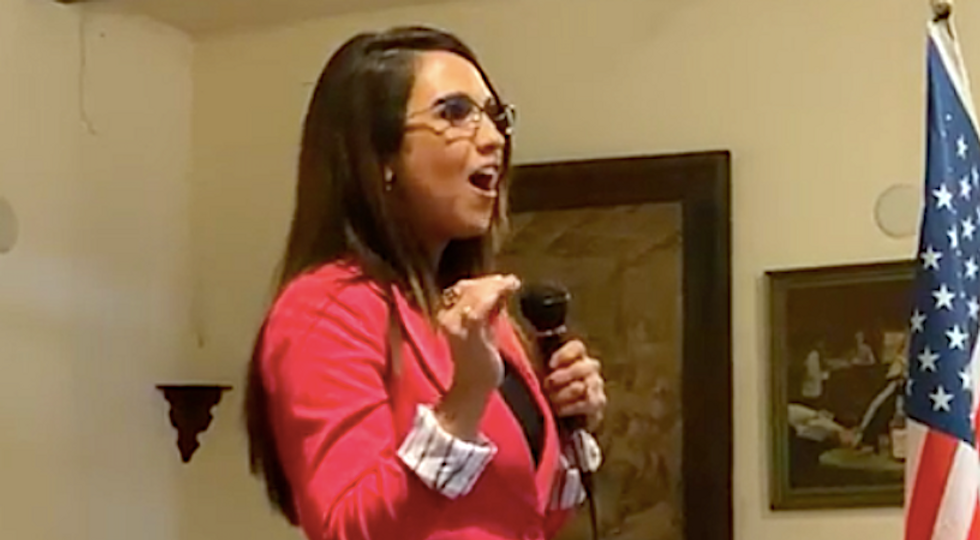 “We get told all the time by Republican elected leadership that we have got to let much more moderate Republicans vote their district,” Gohmert said. “But we don’t hear that from our Republican leadership about people that are from conservative districts. The push is always to have conservatives give up on what their constituents believe, rather than pushing more moderates to support the party, the big majority.”

House minority leader Kevin McCarthy (R-CA) so far hasn't shown any willingness to reprimand Boebert and Greene for the slurs, but Mace stands by her condemnation.

“I’m an equal opportunity person to condemn remarks that are racist or bigoted or religious bigotry," Mace said. "I think that’s important for us as normal Americans, as humans to show compassion to one another, even when we disagree. I don’t agree with Congresswoman Omar on 99 percent of the things, but that doesn’t mean we treat her like, you know, she’s a terrorist. Like that’s just totally uncalled for.”