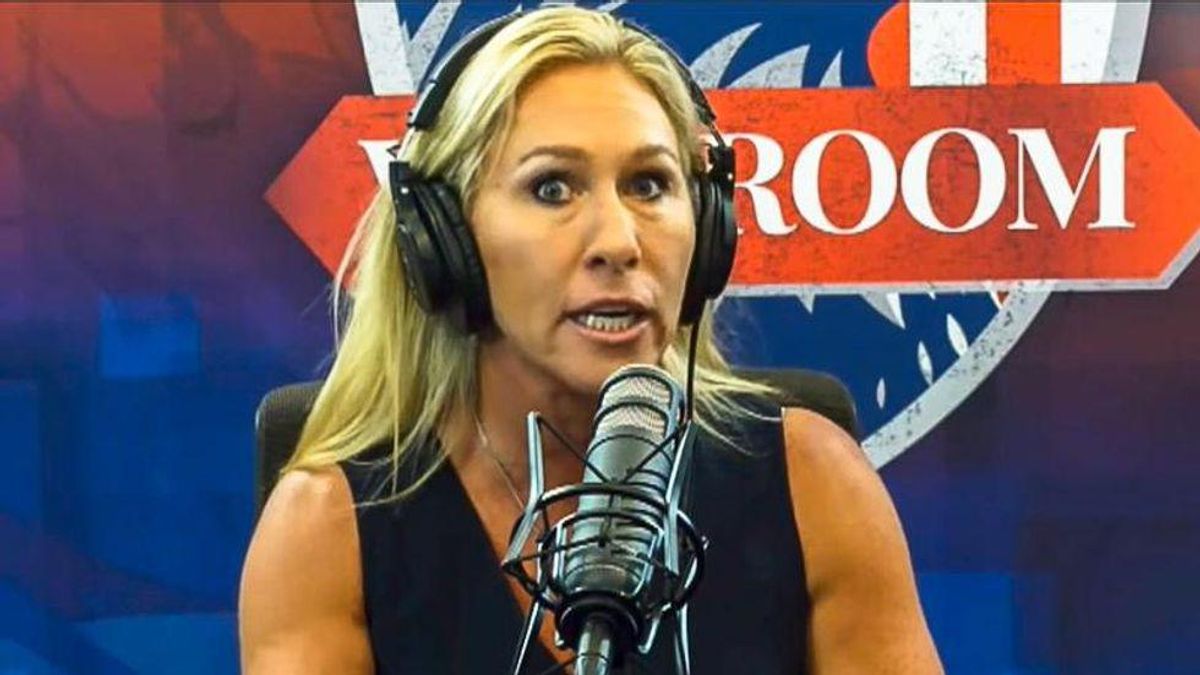 As Holmes tweeted, "This is about as comprehensive a takedown as I've ever read. My lord."

That set off Taylor Greene who only amplified the story by linking to Holmes' tweet as she lashed out at Holmes' former boss.

"This is @LeaderMcConnell 's organized opposition research leak to dirty up @HerschelWalker and shared by Josh Holmes - McConnell's former Chief of Staff and campaign manager," she wrote. " This is how dirty politics work. McConnell doesn't want Herschel bc he'll be a champion for the people."