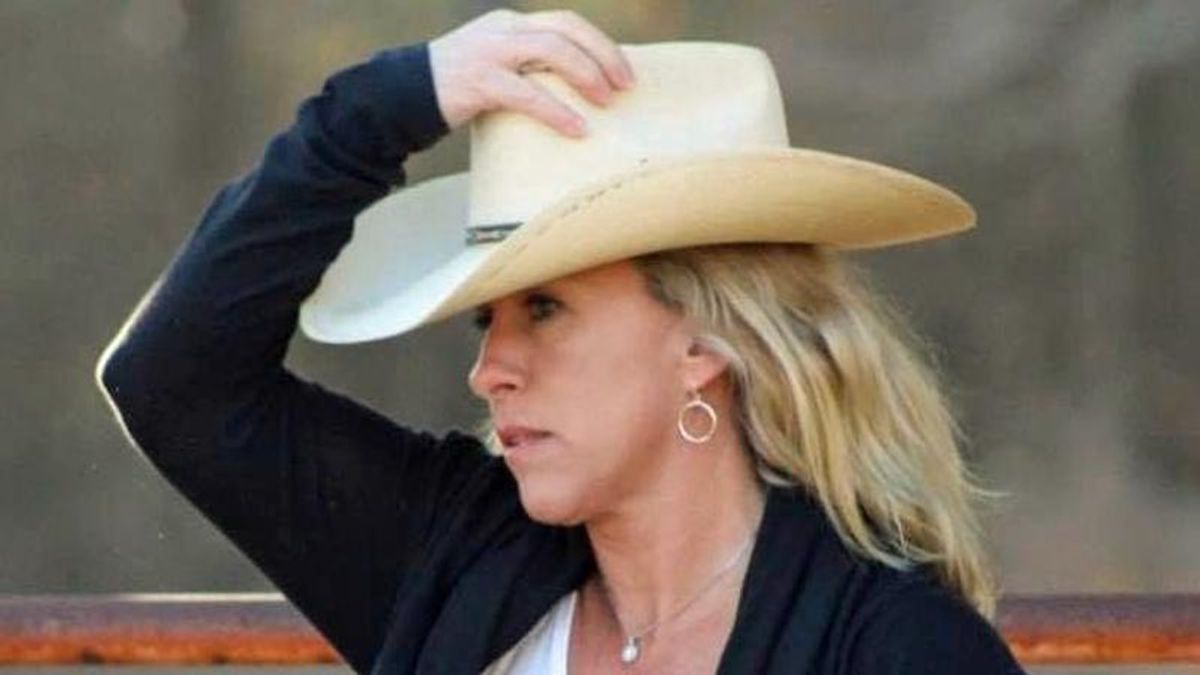 "Ali, I want to start with you because it doesn't seem like Marjorie Taylor Greene is denying that this exists, just that it's being misrepresented," Voosoughian said to reporter Ali Vitali.

"Yeah, she's not denying it," Vitali replied. "And in fact, she's passing the blame in that statement that you read a piece of, she basically goes on to say that this is not a document that she saw, that it was staff level from an outside group, really passing this off on to her staff, but you also saw that colorful statement, went after the media, that's a narrative that her own spokesman began right after the folks at Punchbowl News broke this document."