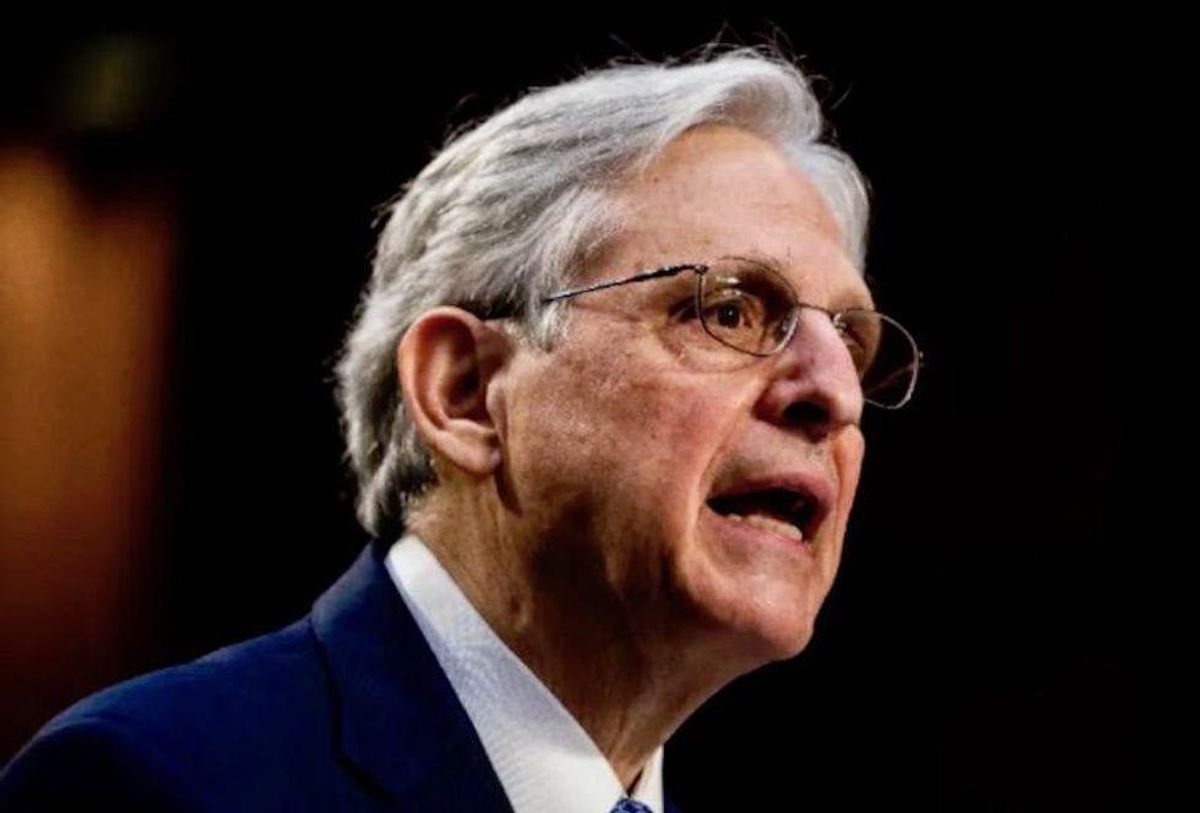 "That's a shocking departure from the respect for the separation of powers that prevented even President Richard M. Nixon, with his list of enemies, from investigating members of Congress," wrote Vance. "What's less shocking is that Garland didn't know about this case sooner — and may yet not know about other Trump-era projects, especially considering the widespread concerns about the politicization of the department. The problem cases don't identify themselves. Files don't come with bright yellow stickers that say 'Warning!' and 'Danger!' It will take a top-to-bottom review of the Justice Department to root them out. And it has to happen fast.

Vance laid out some simple steps for Garland to begin sorting out the problem.

"One critical step is for Garland to commit to transparency. He can depart from the Justice Department's culture of reserve, a culture that avoids much in the way of public explanation," said the report. "The department can't publicize the details of investigations in progress because it could compromise them, endanger witnesses or smear the reputations of people who are never charged. Disclosure of grand jury proceedings is prohibited by law. But the Justice Department can be transparent about the way it works and its decision-making process. It can openly discuss why it takes certain legal positions, especially when institutional interests are at stake."