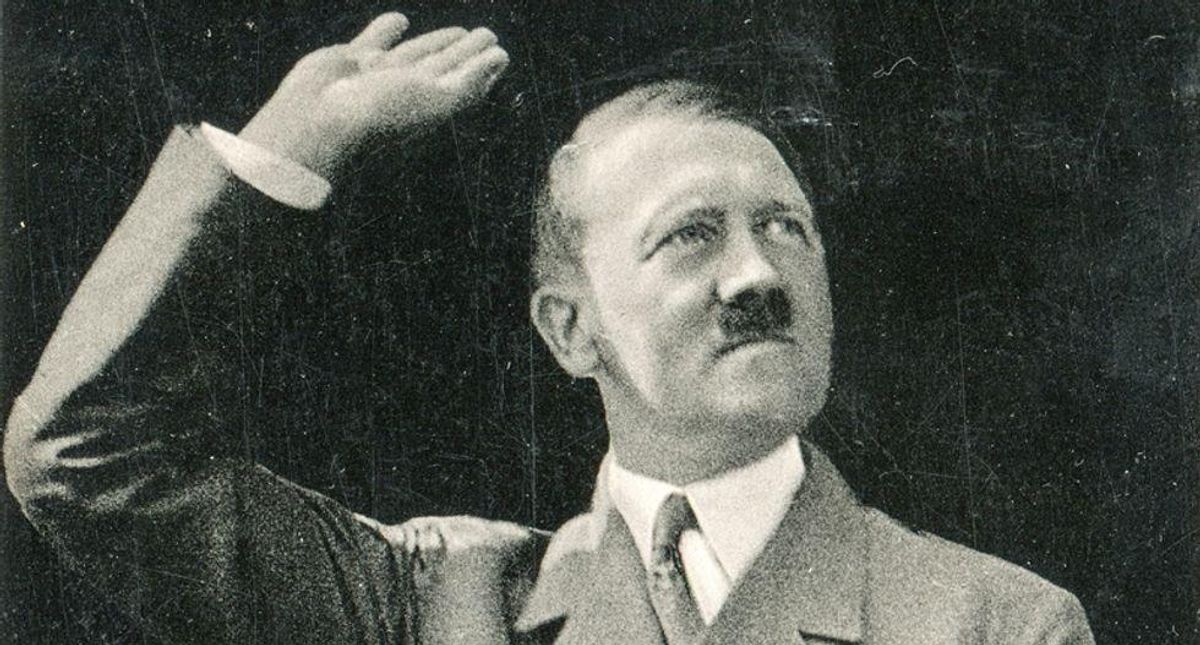 According to Dana Barcellos-Allen, the vice chair of the Avon Democratic Town Committee and a member of the audience at the forum, "the crowd gasped" after he said "Nazis."

"He talked about the restrictions in France, he said what was going on there was like the Nazis. The crowd had a visceral reaction," Barcellos-Allen added.

"There is absolutely no excuse for comparing the genocide, torture, and rape of millions of Jewish and other marginalized groups of people to protections put in place for public safety during a global pandemic. This type of incendiary language in reference to the Holocaust is harmful, disrespectful, and entirely inappropriate for an elected town official, particularly one who has a hand in the education of our children," Avon Democrats said in statement.

But local Republicans are standing by Oprica.

"We are extremely disappointed that the Avon Democrats recently chose to begin this campaign season by posting an inaccurate and out-of-context story attacking an elected board member in a blatant attempt to generate controversy and distract from the real issues facing our town," Avon Republicans said in a statement.

This dispute comes after a series of controversial comparisons to Nazi Germany made by right-wing politicians and activists protesting masking and vaccination rules around the country.

Multiple anti-vaxxers have worn yellow Stars of David to protest restrictions, comparing their resistance against public health rules to the treatment of European Jews in Nazi ghettoes. And Rep. Marjorie Taylor Greene (R-GA) has repeatedly compared officials and volunteers trying to promote vaccination to Nazis.