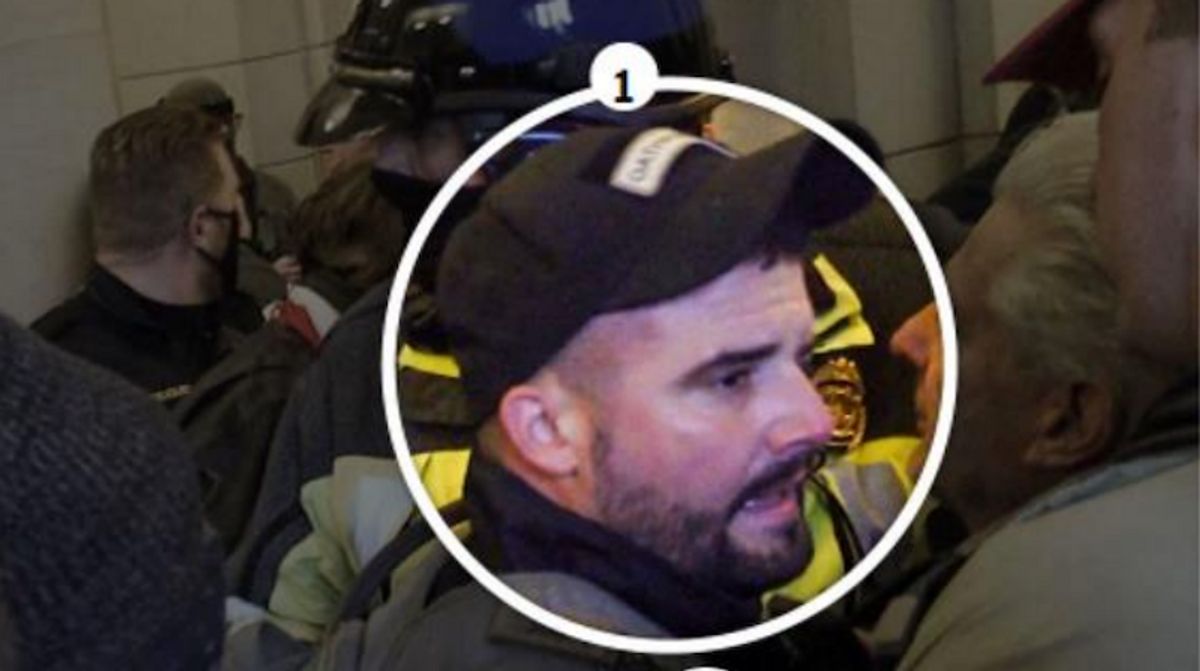 Joshua A. James (Department of Justice)

Joshua A. James, a member of the Oath Keepers militia group who's accused of helping to coordinate the Capitol insurrection, has raised nearly $200,000 online since his arrest, federal prosecutors pointed out in a motion Wednesday.

James, an Army combat veteran who is on house arrest while awaiting trial, recently asked a judge to modify the conditions of his release so that he can work at the pressure-washing company he started three years ago in Alabama, American Pro Hydro.

"Mr. James, who prior to his arrest was the primary breadwinner for his family, has been unable to earn any income since his arrest," his attorneys wrote in the motion filed Aug. 18. "While Mr. James has been unable to personally monitor potential new potential clients, his wife, Audrey James, has paid attention to requests for service and regularly referred them to competitors during Mr. James' incarceration. If allowed to work, Mr. James could get American Pro Hydro running quickly and begin to contribute to the support of his wife and three children."

"(T)o the extent James's motion cites the need to earn income ... his family has raised nearly $200,000 since his arrest via internet donations that continue to pour in as recently as today (August 24, 2021), to cover, in part, 'family expenses,'" prosecutors wrote.

Prosecutors also argued that the allegations against James "set him apart from other defendants for whom the Court has granted similar requests." '

"James's leadership before January 6, assaultive conduct on January 6, and continued actions toward overturning the election afterward all warrant restricting his movement to ensure the safety of the community," they wrote.

"Joshua is now facing unexpected and unjust legal battles and we have created this fundraiser as a way to help with the burden," Aubrey James wrote.

In a recent profile of James, Time magazine detailed some of the allegations against him, including that he coordinated and recruited others to travel to Washington "with paramilitary gear, including guns, tactical vests, helmets and radio equipment."

"A federal conspiracy indictment contends James and at least 15 other members of the Oath Keepers, an anti-government militia, had organized, equipped and trained ahead of the siege that left five dead and dozens more injured," Time reported. "James was among the throngs of supporters of defeated President Donald Trump who rammed their way into the seat of American democracy. 'Get out of my Capitol,' James allegedly shouted at riot officers. 'This is my f-cking building!'"