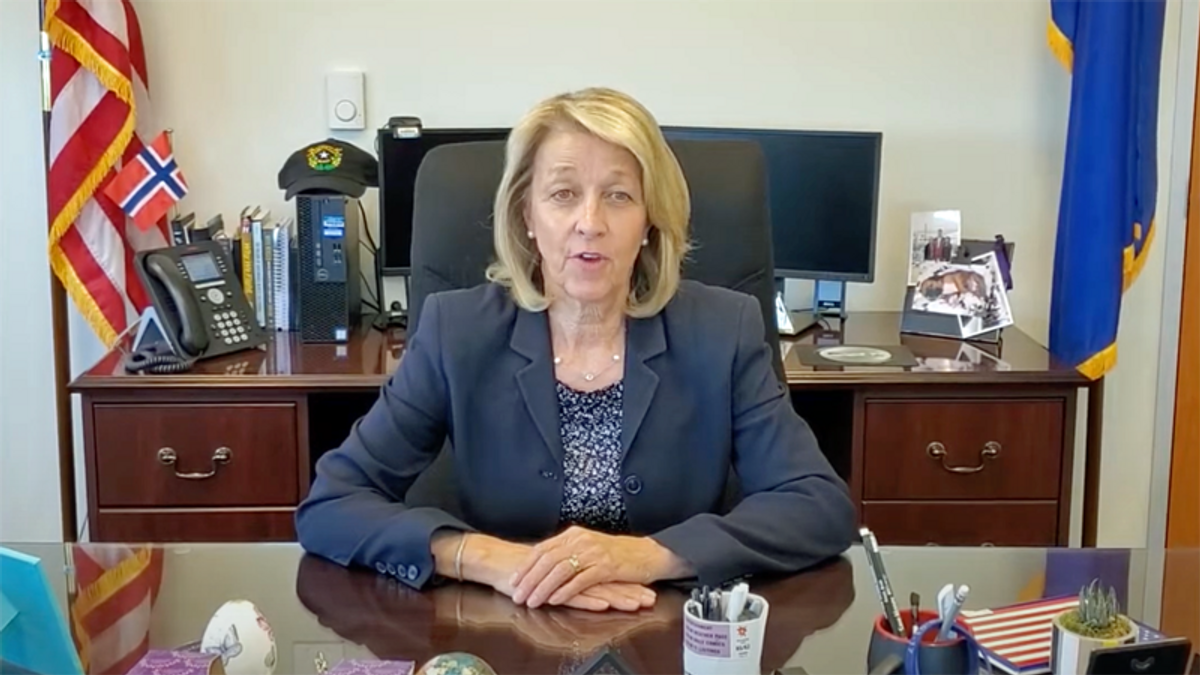 "The findings are in response to reports that Nevada Republicans — led by state party chair Michael McDonald — submitted to Cegavske after she repeatedly said that no evidence of widespread voter fraud had been found in the 2020 election. Republicans said the boxes contained more than 120,000 specific allegations, but an inventory by the Secretary of State found 3,963 Election Integrity Violation reports — less than claimed, but significantly more than in past election years," the AP reported.

"Republicans challenged the results in months that followed, filing lawsuits alleging outdated voter rolls, flawed signature verification procedures and irregularities stemming from the Democrat-controlled Legislature's decision to send all active voters mail ballots ahead of the election," the AP reported. "None of the efforts have yielded evidence of widespread, systemic voter fraud. Republican leaders have appeared at 'Stop the Steal' rallies and openly questioned Biden's victory. McDonald and other county-level Republican Party leaders held a mock elector ceremony outside of the Legislature in December."

The Nevada Republican Party Central Committee censured Cegavske for not going along with Trump's "Big Lie" about widespread election fraud.