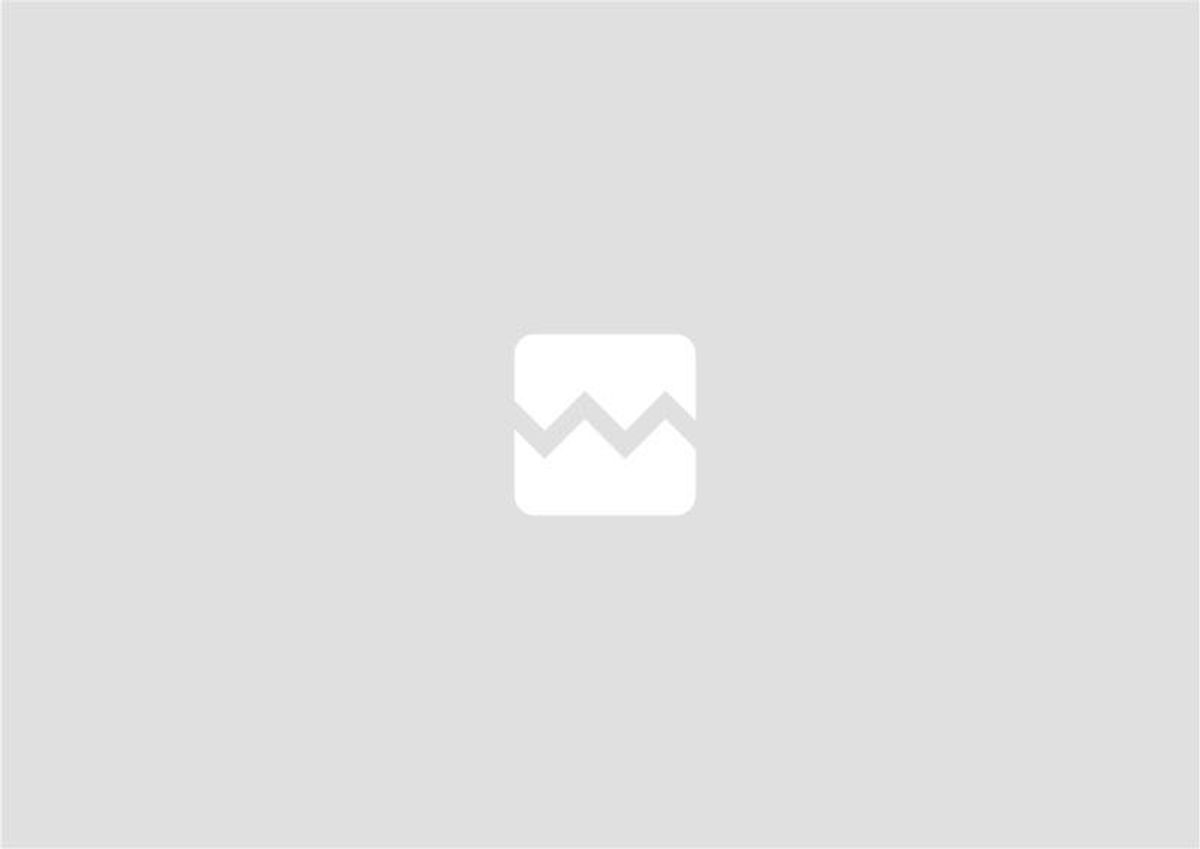 Appearing on CNN, D'Antonio said that Giuliani is going to face a lot of heat from prosecutors in the coming months, and he may be tempted to lower his potential legal exposure by offering up dirt on former President Donald Trump.

"I think he's under enormous pressure," D'Antonio said. "What's funny about all of these characters in Trump World is that, at one point, they all seem to be quite rich. I think Rudy's reported net worth was in the $40 million range a few years ago, but he's now actually laying off people. his entourage is shrinking."

Host John Berman then asked D'Antonio to speculate about what information Giuliani could possibly give that would implicate Trump in crimes.

"A lot of the corruption in the Trump White House is still a live issue," he said. "So there may indeed be investigations in the future into Trump's behavior around Ukraine. None of those crimes that were committed have had a statute of limitation run on them. He's no longer covered by the protection that presidents have."

Rudy Giuliani is under 'a lot of pressure' to flip on former president: Trump biographer www.youtube.com