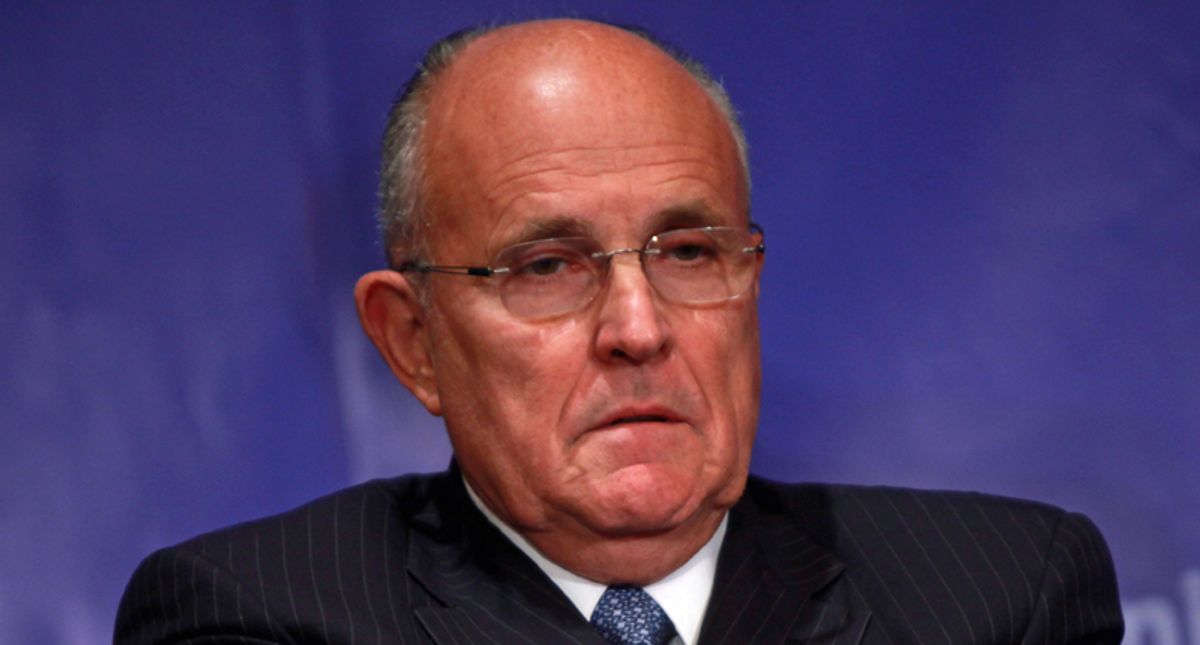 UPDATE: The Washington Post has retracted claims that the FBI warned Rudy Giuliani that he was the target of a Russian disinformation campaign.

"An earlier version of this story, published Thursday, incorrectly reported that One America News was warned by the FBI that it was the target of a Russian influence operation," the publication wrote. "That version also said the FBI had provided a similar warning to Rudolph W. Giuliani, which he has since disputed. This version has been corrected to remove assertions that OAN and Giuliani received the warnings."

The Washington Post had reported that Giuliani was warned by the FBI in 2019 that he was a target of Russian election interference plots — and even after receiving the warning, went to Ukraine in search of dirt to damage Joe Biden's family.

Giuliani recently had his home and office raided by federal officials acting on a search warrant in connection with allegations his Ukraine work was in the capacity of an unregistered foreign agent, which would be a criminal offense. A grand jury has been empaneled to review the matter.