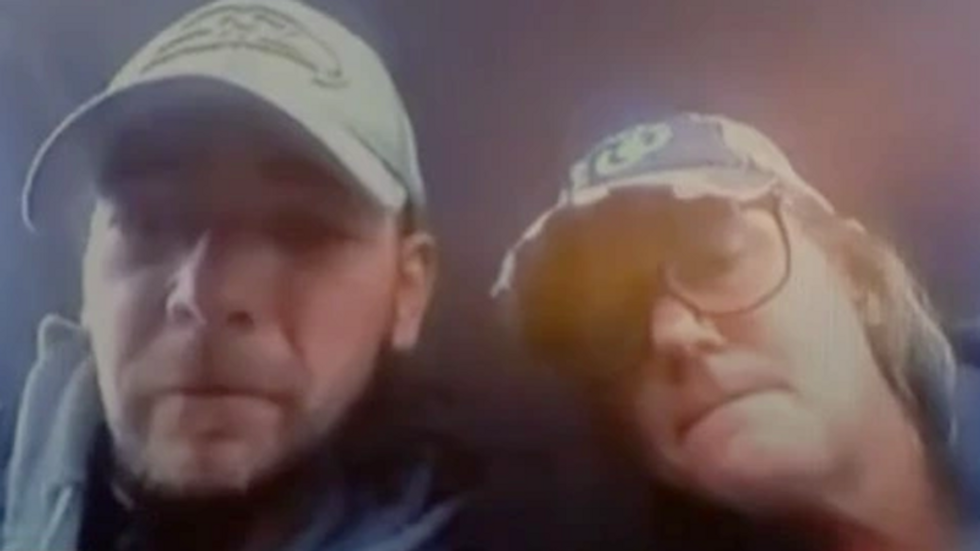 Criminal warrants were issued for James and Jennifer Crumbley on Friday. They are each charged with involuntary manslaughter in the deaths of four Oxford High School students who were allegedly shot to death by their 15-year-old son.

On Friday afternoon, the Detroit News reported that the Oakland County Fugitive Apprehension Team was searching for Crumbleys.

Rosenberg said the Crumbleys will undoubtedly be apprehended soon, but their apparent decision to flee could have "other ramifications." It is an indication of guilt, he said, and it could affect whether they are granted bond by a judge.

"It could also affect whatever sentence they receive at the end of the day," he said. "Running is a terrible idea. ... Eventually, they're going to find these two. It worked for Harrison Ford in 'The Fugitive' for a while, but it's not going to work for the Crumbleys."