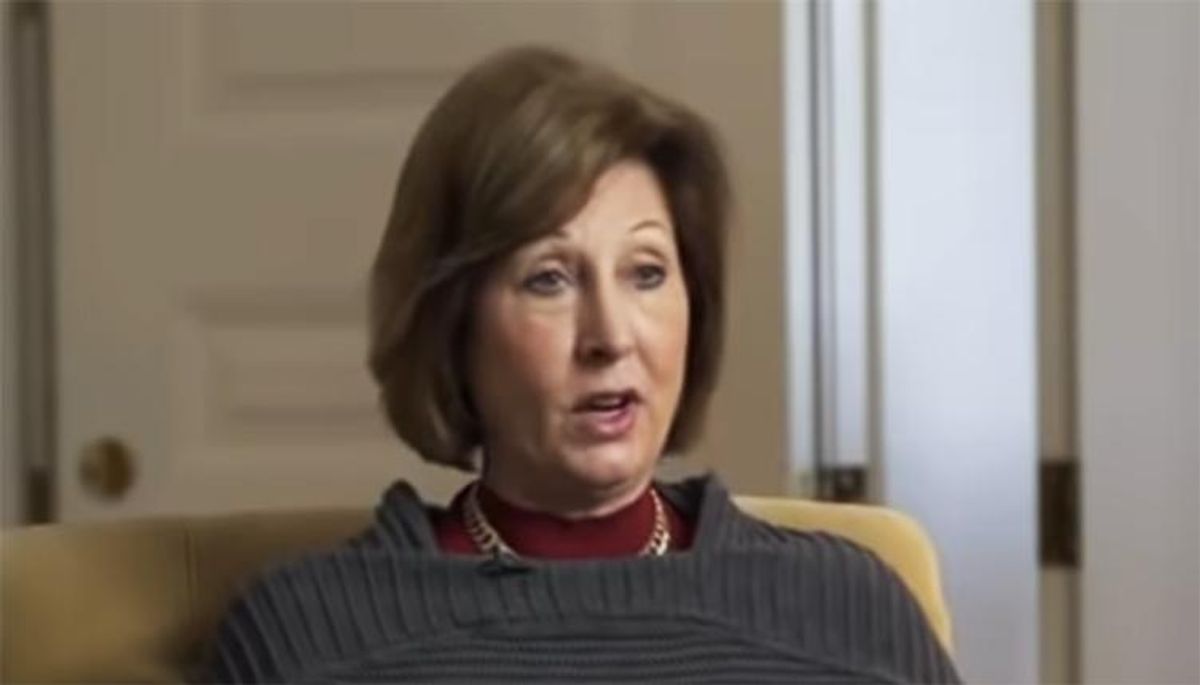 In an interview with Jonathan Swan of Axios, a White House insider claimed the attorney Sidney Powell has absolutely no support among senior Donald Trump aides for her legal advice for overturning the 2020 presidential election results and they want her to go as far away as possible --even if that means leaving Earth.

On Friday the New York Times reported that Powell was invited to the White House along with former New York City Mayor Rudy Giuliani and ex-National Security Advisor Michael Flynn for an election fraud strategy session with the president that was disrupted by shouting.

The Times reported, "Ms. Powell's ideas were shot down by every other Trump adviser present, all of whom repeatedly pointed out that she had yet to back up her claims with proof. At one point, one person briefed on the meeting said, she produced several affidavits, but upon inspection they were all signed by a man she has previously used as an expert witness, whose credentials have been called into question."

Swan of Axios confirmed the report with an Oval Office insider telling him, "It's basically Sidney versus everybody."

The source went on to say Powell is no longer wanted around by Trump's inner circle, which includes White House Chief of Staff Mark Meadows, and her appearance has led to a united front opposing her.

"That is why voices were raised," the source told Swan. "There is literally not one motherf*cker in the president's entire orbit — his staunchest group of supporters and allies — who doesn't think that Sidney Powell should be on that first rocket to Mars."

"These are the hardcore defenders. This is the one thing that has united people," the source added.