Sidney Powell gets brutal grilling from Australian reporter: 'Do you ever hear yourself and think it sounds ridiculous?' 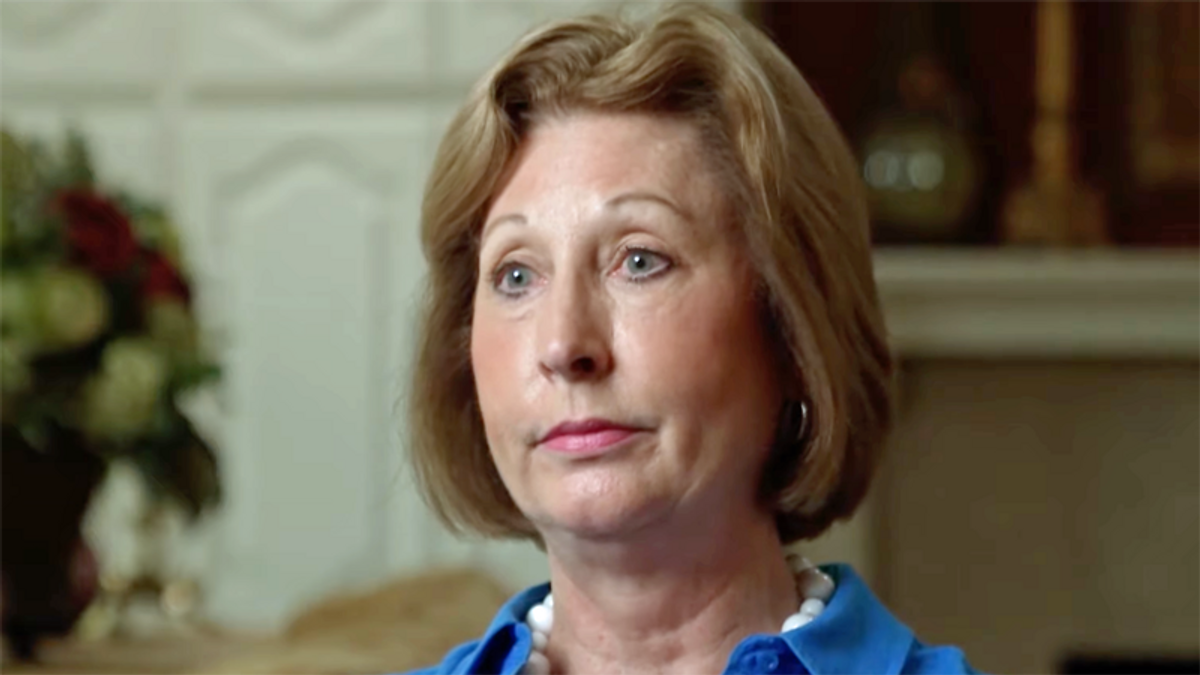 At one point, Powell asked if the reporter worked for voting machine company Smartmatic, which is suing Powell, Rudy Giuliani, and Fox News for $2.7 billion. FOX News moved to dismiss both the Smartmatic and Dominion cases.

At another point, Powell threatened to end the interview after the reporter asked how she justified such a "basic factual error" as saying Smartmatic owns Dominion Voting Systems, the rival company that is suing Powell, Giuliani and Mike Lindell for $1.3 billion.

"I'm going to stop this interview," Powell said before getting up and almost leaving.

"These are facts," Ferguson replied.

"What you're describing is a massive, countrywide fraud involving the FBI, the DOJ, the Department of Homeland Security, the organizations who certify elections, and on and on, all the way up to the attorney general. And thousand of local elections officials. Are you saying that thousands of Americans participated in a fraud?" Ferguson asked.

"I'm saying that thousands of Americans had some role in it, knowingly or unknowingly. It was essentially a bloodless coup where they took over the presidency of the United States without a single shot being fired," Powell said.

"Do you ever hear yourself and think it sounds ridiculous?" Ferguson asked.

"No, I know myself very well, I've been in me a long time. I know my reputation, I know my level of integrity," Powell replied.

In a similarly strange interview broadcast Monday, former President Donald Trump expressed outrage at cable news shows for spending Sunday evening reporting on Hurricane Ida as it made landfall in the United States.

Speaking to the Todd Starnes show, Trump whined that the networks should be covering the crisis in Afghanistan, which the networks have been covering non-stop for the past week.

"And the media... they've got to hate our country," Trump said. "They are in fact the enemy of the people. But the corrupt media shows the hurricane all night long."

Listen to Trump's remarks in the Raw Report: