Nikki Haley and her staff laughed at 'awkward' Ted Cruz after he sought her endorsement over Trump in 2016: report 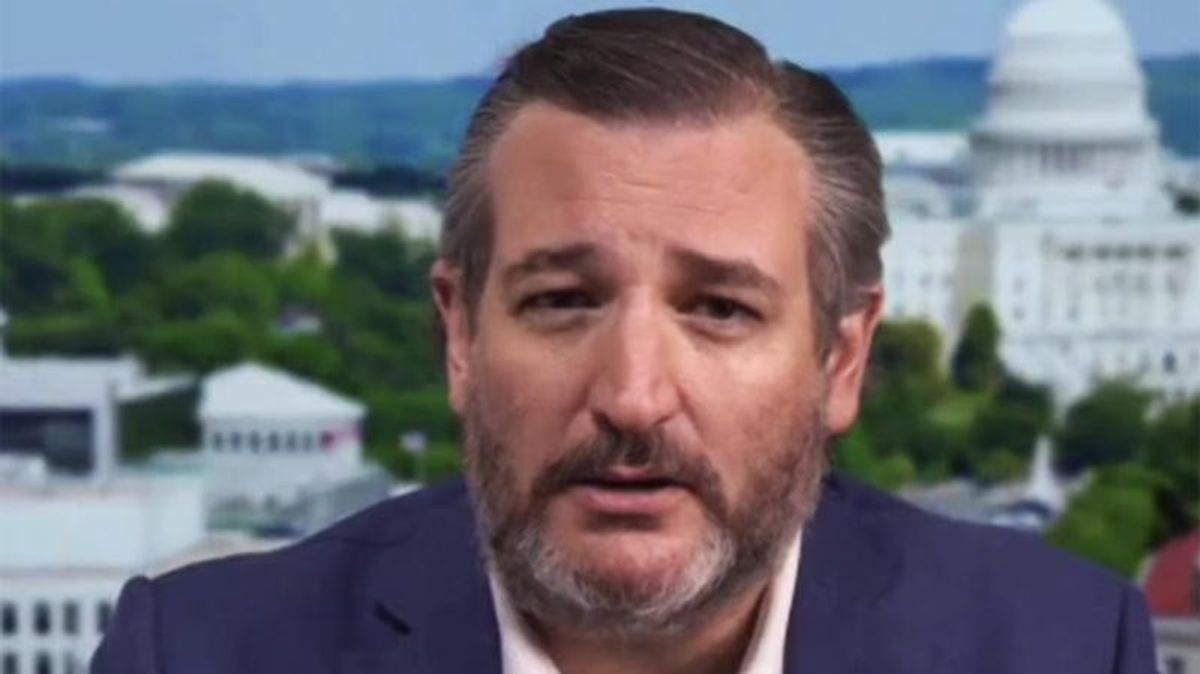 According to very deep dive into former U.N. Ambassador Nikki Haley's career, including her time spent in Donald Trump's administration, Politico's Tim Alberta reports that the endorsement of then-South Carolina Gov. Haley was sought by multiple candidates seeking the 2016 presidential nomination and that a dinner with Texas Sen. Ted Cruz did not go well.

The story of the Cruz/Haley dinner comes in same report where Haley threw Donald Trump under the bus, saying Republicans made a "mistake" following him and that his political future is dead.

As Alberta notes, Haley was not a fan of then-candidate Trump because she was offended by his racist remarks and, in fact, made reference to him when she gave the GOP's response to Obama's 2016 State of the Union address, telling a national television audience, "During anxious times, it can be tempting to follow the siren call of the angriest voices. We must resist that temptation. No one who is willing to work hard, abide by our laws and love our traditions should ever feel unwelcome in this country."

With that in mind, when the growing GOP presidential field sought her endorsement -- although she was already a fan of Florida Gov. Jeb Bush (R) -- she held court in her home state for suitors.

That, in turn, led to a dinner with Cruz.

"Her endorsement was both highly coveted and highly unlikely. Republicans universally expected that Haley would remain neutral out of respect for an old friend. Because Bush's campaign was on life support, there was no reason for Haley to throw away her political capital endorsing him," the Politico story states. "Secretly, in the days after the New Hampshire primary, Haley's team reached out to both the Ted Cruz and Marco Rubio camps."

"Each candidate was invited to have dinner with the governor and bring their spouse and one staffer," Alberta wrote. "Haley didn't really know Cruz, but he was everything she had expected—awkward, insincere. Over a painfully long dinner, the Texas senator recited line after line from his stump speech. When she asked Cruz, near the end of the dinner, what he would want his legacy to be as president, he responded, 'I want to be remembered as the president who repealed every word of Obamacare.'"

"When the senator left, Haley and her staff burst into laughter," Alberta added.