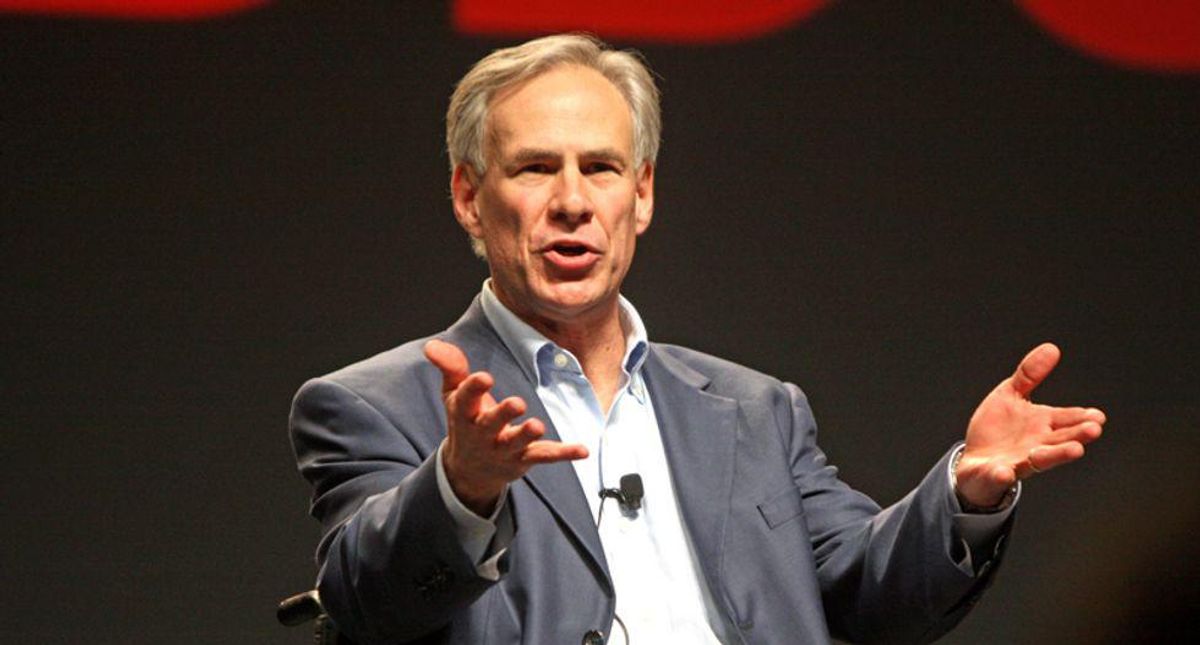 He also said that he couldn't say specifically "what the project will look like, how many miles will be built or where it will be built."

As policy counsel Aaron Reichlin-Melnick of the American Immigration Counsel pointed out, the last guy who tried to get private donations to fund the wall got indicted.

Bannon and his allies were indicted after the"We Build The Wall" scheme to allegedly defraud donors into giving money to a crowdfunding campaign that would build the wall. In fact, most of the money went to Bannon and those working on the effort.

While Bannon's indictment was dismissed, his co-workers still face charges.

It's still not clear what the governor feels must be done to erect such a structure. The fence is already there and much of it has been repaired. So, it's unclear if Abbott will build an actual wall or another fence or something else. It will likely depend on the amount of money he's able to raise.