'We thought he was going to get better!' GOP senator admits they should have held Trump more accountable 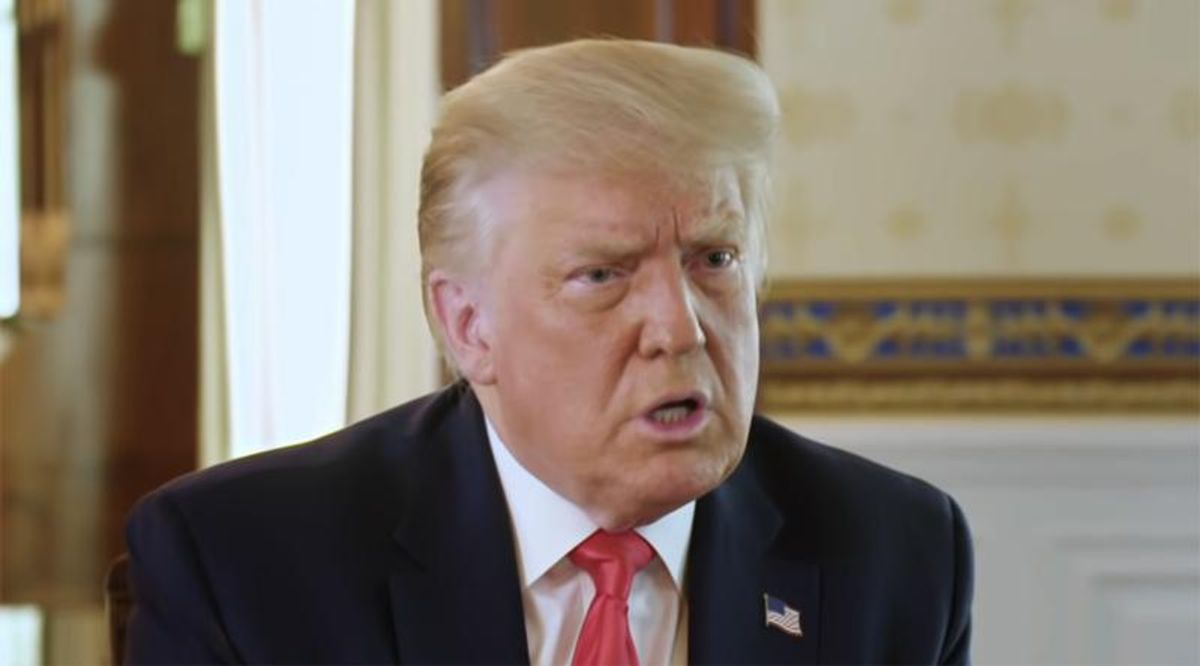 Days after President Donald Trump incited rioters who ransacked the United States Capitol building, some Republican senators are expressing regret that they didn't do more to hold the president accountable over the last four years.

In an interview with The Hill, one Republican senator who wished to remain anonymous acknowledged that he and his colleagues should have stepped up to stop the president during particularly outrageous moments throughout his first term.

The senator also told The Hill that they really believed that Trump would come to accept that he lost the 2020 election if they just gave him space to work through his feelings and suffer multiple legal defeats that would drive home the reality of his defeat.

A second GOP senator who spoke with The Hill said that Trump's disastrous behavior had also cost his party the Senate, which showed the need for party officials to step in earlier and more forcefully to rein him in.

"Every time you think the president has done everything he could possibly do to f*ck things up, then he comes out with a tweet, like the election was invalid and the one in Georgia would be invalid," they explained.