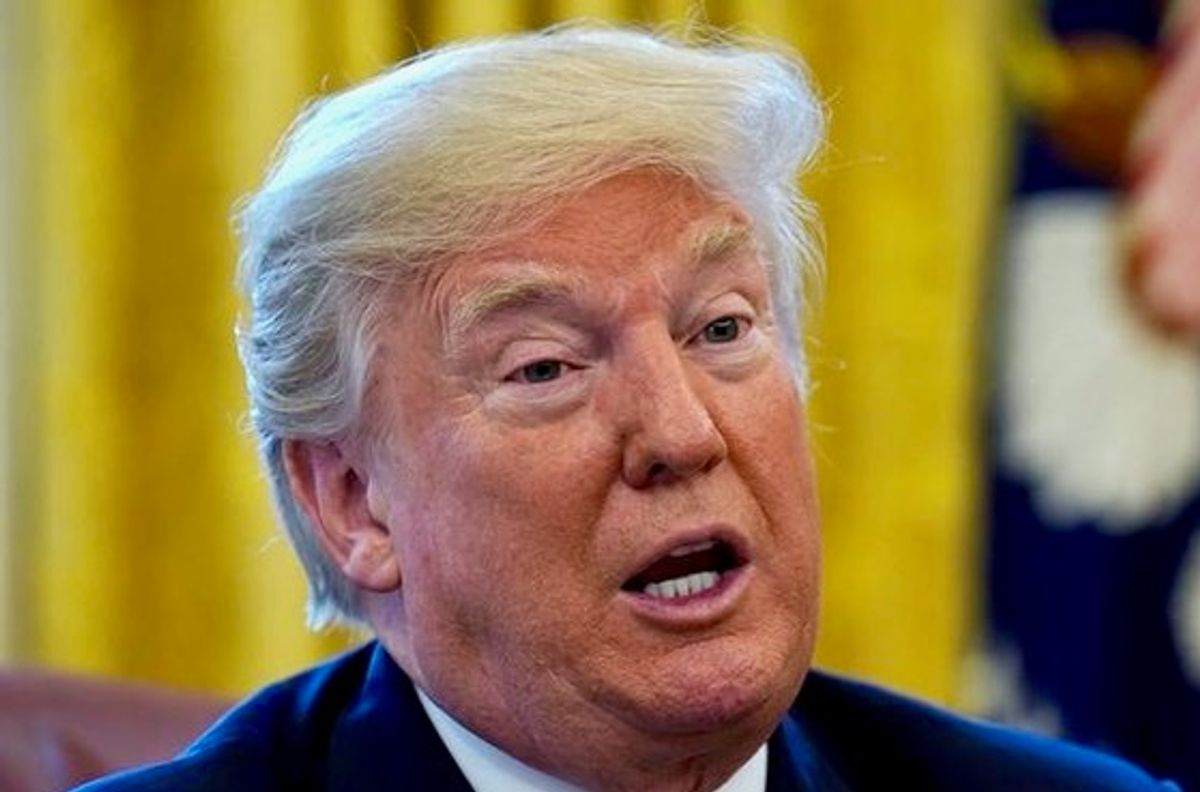 Fox said that Trump has been obsessed with exacting "revenge" on McConnell for weeks, and she thinks that vengeance could come in the form of meddling in Republican Senate primaries.

"What is the one thing that McConnell cares about more deeply than anything else? It is winning back the U.S. senate," she said. "And I think one of the concerns for Republicans that I am talking to is what game does Trump play in trying to primary either senators who are running or primary candidates that McConnell hand selects to run in some of these states."

Fox then outlined why Republicans are concerned about this going forward.

"If you support a primary candidate that is talking about conspiracy theories, that person might be able to win a Republican primary, but what happens when they go up against a candidate, a Democrat in a general election?" she said. "That's where things get tricky."

Fellow CNN reporter Kate Bennett similarly reported on Thursday that Trump is positioning himself to be a "kingmaker" for Republicans in 2022, which longtime GOP strategist Doug Heye warned could backfire for the party.

"The problem for these candidates moving forward is that despite always hustling to score points, Donald Trump doesn't give points, he only takes them away," Heye said. "One at a time."