More members of Congress are joining the Capitol riot lawsuit against Trump: report 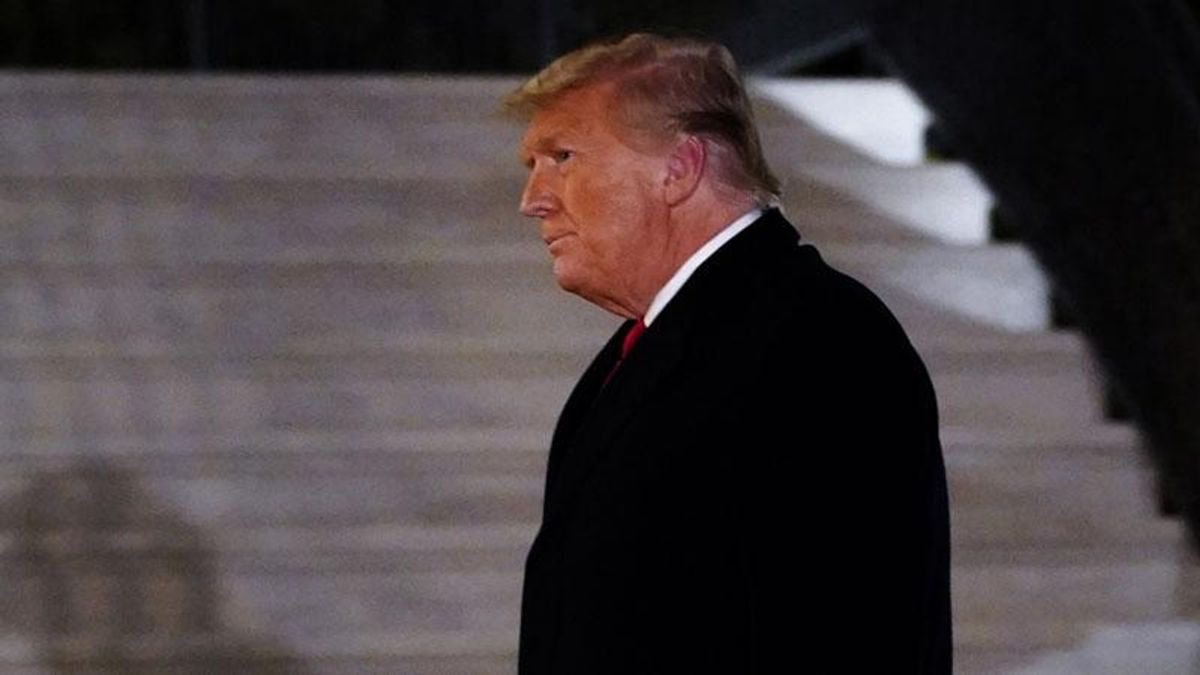 On Wednesday, The Daily Beast reported that the NAACP's civil rights lawsuit against President Donald Trump and the Capitol rioters is expanding to include new plaintiffs — including more members of Congress.

"Lawyers for the NAACP, which brought the suit early this year on behalf of Rep. Bennie Thompson (D-MS), are set to file an amended complaint on Wednesday adding 10 new plaintiffs, two people familiar with the matter said," reported Asawin Suebsaeng and Adam Rawnsley. "The new plaintiffs will include other members of Congress, and the amended complaint is said to include additional information about the deadly Jan. 6 riot in Washington, D.C., which then-President Trump and his personal lawyer Rudy Giuliani are accused of inciting, the sources added."

The lawsuit invokes the 1871 Ku Klux Klan Act to claim that Trump conspired with Rudy Giuliani the rioters to deprive the Americans who elected President Joe Biden of their civil rights. The former president repeatedly spread conspiracy theories that the election was stolen, which, according to the rioters themselves, was a key motivator for far-right groups to plan their invasion of the Capitol.

Many legal experts have suggested that the suit constitutes a serious threat to Trump, who may be dragged into discovery for years as attorneys attempt to ascertain the exact nature of his role in the riots.

"The expansion of the Thompson suit comes as Trump's post-presidency legal problems mount even as his party and the conservative movement have attempted to move on from the Jan. 6 riot and deaths caused by the insurrection as quickly as they can," said the report. "Two Capitol Police officers, James Blassingame and James Hemby, filed a federal lawsuit against Trump in late March over injuries stemming from their service at the U.S. Capitol on Jan. 6. The two officers, both veterans of the Capitol Police for over a decade, claim Trump 'inflamed, encouraged, incited, directed, and aided and abetted' the 'insurrectionist mob' that attacked the Capitol on Jan. 6 and caused both men's injuries."