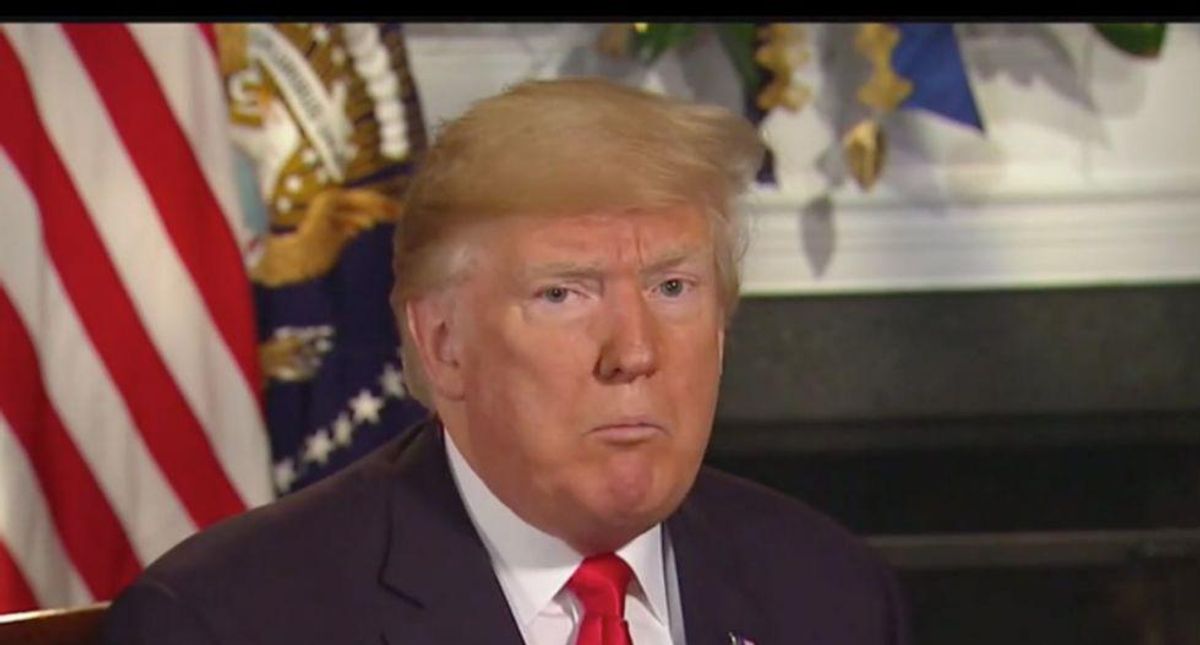 Trump went on to state, "and I guarantee that the people who are most angry about it are the many Indians of our Country," before eventually concluding, "A small group of people, with absolutely crazy ideas and policies, is forcing these changes to destroy our culture and heritage. At some point, the people will not take it anymore!"

You can see his statement below: