Trump was a failed president -- but the GOP base loved him because he 'punished' people they hate: columnist 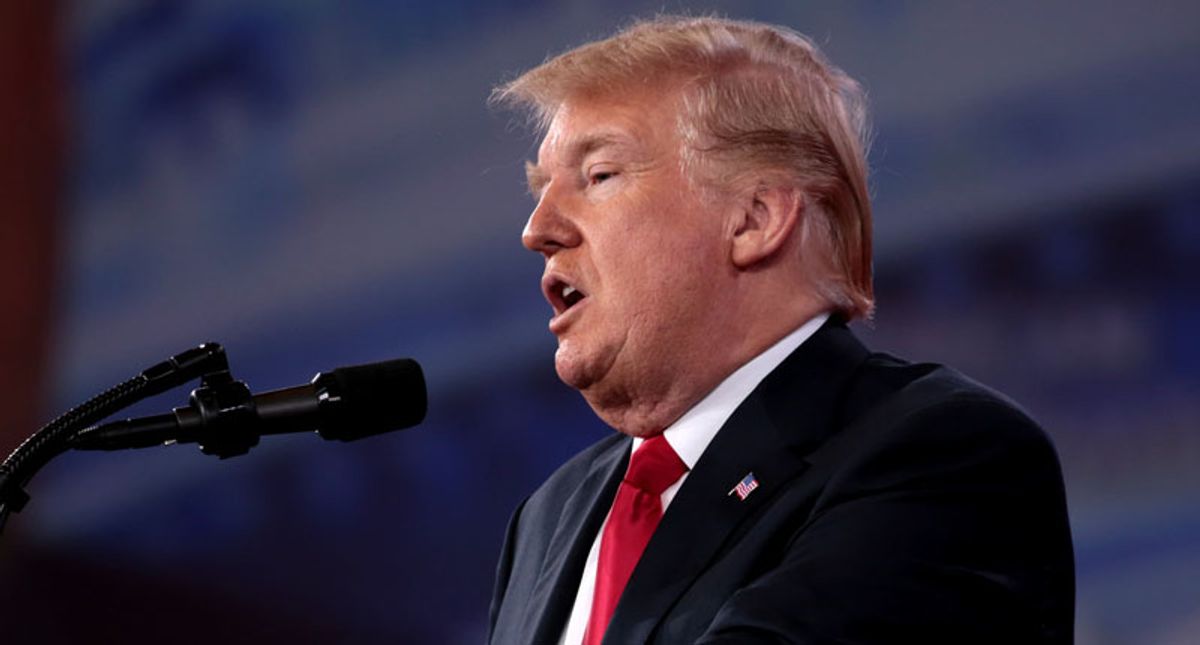 The Republican Party base still loves former President Donald Trump, even though he was soundly defeated in his re-election bid and his unpopularity cost his party control of both chambers of Congress.

Atlantic columnist Adam Serwer writes that there's a simple reason the GOP base still loves Trump despite being ousted from office after just one term: They saw him as a punishment for all the people in America whom they hate.

"Trump was not a successful president," Serwer contends. "But as a form of punishment, he was everything conservatives dreamed of, and they loved him for it."

Serwer goes on to documents some of the ways conservatives relished seeing Trump punish their foes.

"Early in his administration, Trump banned travelers from several Muslim-majority countries, barred federal grants to so-called sanctuary cities, and sought to deport hundreds of thousands of immigrants who were in the U.S. on temporary protected status," he writes. "Almost all of his accomplishments were punitive."

The challenge for Biden and Democrats, writes Serwer, is to provide broadly shared prosperity so that at least some Republican voters will see that Democrats aren't simply out to exact revenge on them for electing Trump.

"Biden's rescue bill uses the state as an instrument of broad prosperity rather than as one of vengeance," he argues. "In the process, it stands to address the economic distresses that Trump exploited and the grievances he inflamed. And by making the bill's benefits so broad, Democrats may also make them enduring, insulating them from future efforts to repeal them."