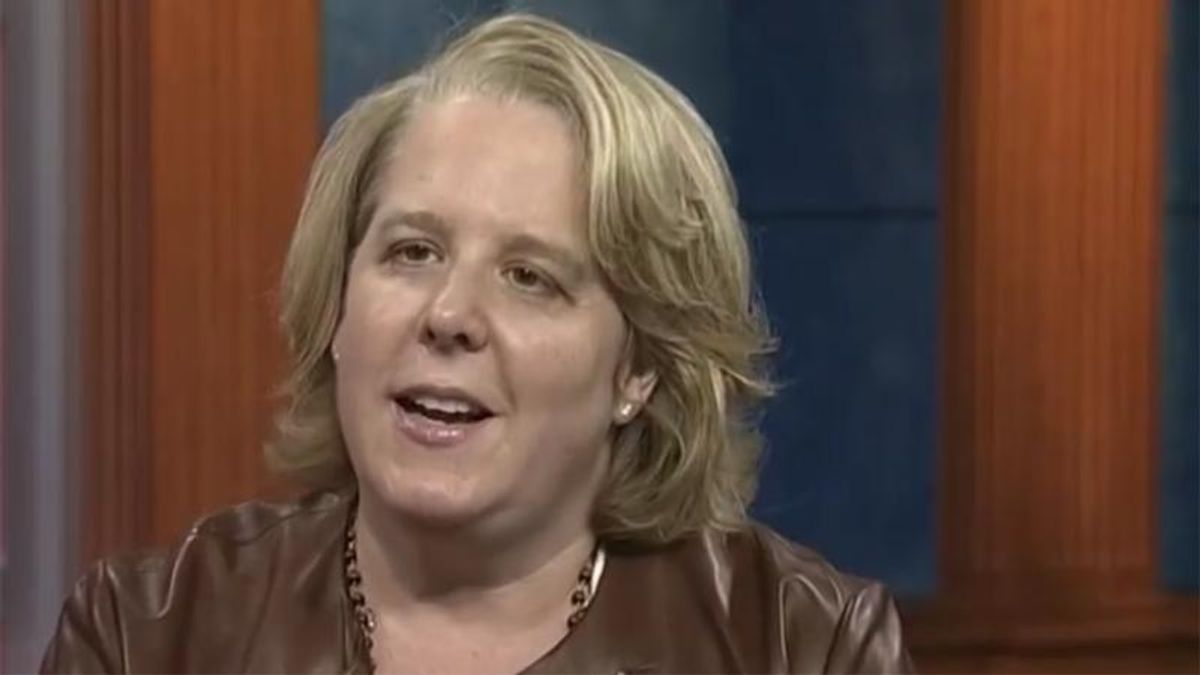 When Donald Trump steps down as president of the United States following the inauguration of President-elect Joe Biden, he will be walking into what is expected to be a minefield of lawsuits and criminal investigations that will tie him up for years and likely dampen any thoughts he might have about running for president in 2024.

The president -- who has been shielded from criminal charges but not impeachment trials -- by virtue of his office is facing possible criminal charges filed by Manhattan District Attorney Cyrus Vance Jr. and New York Attorney General Letitia James, as well as a new investigation being initiated by U.S. Attorney for D.C. Michael Sherwin for inciting a riot at the U.S. Capitol.

Add to that, Trump will now have to face the reality of dealing with attorney Roberta Kaplan, who is handling civil suits filed against the president by his niece Mary Trump and writer E. Jean Carroll.

Unrestrained by politics when it comes to going after Donald Trump, Kaplan admitted in an interview that she has become a magnet for people who want to sue the president, telling the Washington Post, "I became the go-to person to sue the president."

According to profile of Kaplan by the Post, she is about to make the soon-to-be ex-president's life extremely difficult.

"She is in many ways the ideal legal adversary to take on Trump," the report states. "Kaplan is a brash and original strategist, with neither a gift for patience nor silence, a crusader for underdogs who has won almost every legal accolade imaginable. Kaplan, says New York Democratic Gov. Andrew M. Cuomo in an email, 'has been indispensable in the fight against the cancer of hate and division that Trump spent four years exacerbating.'"

In an interview, Kaplan stated, "My maternal grandmother always hated a bully. One really good job for going after bullies is to be a lawyer."

According to Stanford University law professor Pamela Karlan, Trump may meet his match in Kaplan.

"Robbie's not calling about feelings. She wants to fix it first. She's the least diffident person I've ever met. Plenty of smart people worry about failing. They worry about every little thing. Robbie doesn't worry about that. In a really disarming way, she doesn't care if people view her as hyperaggressive.," Karlan explained.

"In the Carroll case, Kaplan believes that Trump's proclivity for false and misleading statements, with more than 30,000 of them during his White House term, according to The Post, will be tested when he is under oath," the report states. " During a 2007 Trump deposition, lawyers caught him making exaggerated claims 30 times, according to a 2016 Post investigation.

"When we depose you, you're not going to get away with that," Kaplan explained. "He had the mantle of the presidency, and that's now gone."

You can read more here about her history of legal triumphs.