'Why are we taking this risk?' Conservative calls Trump a 'liability' and urges the GOP to ignore him 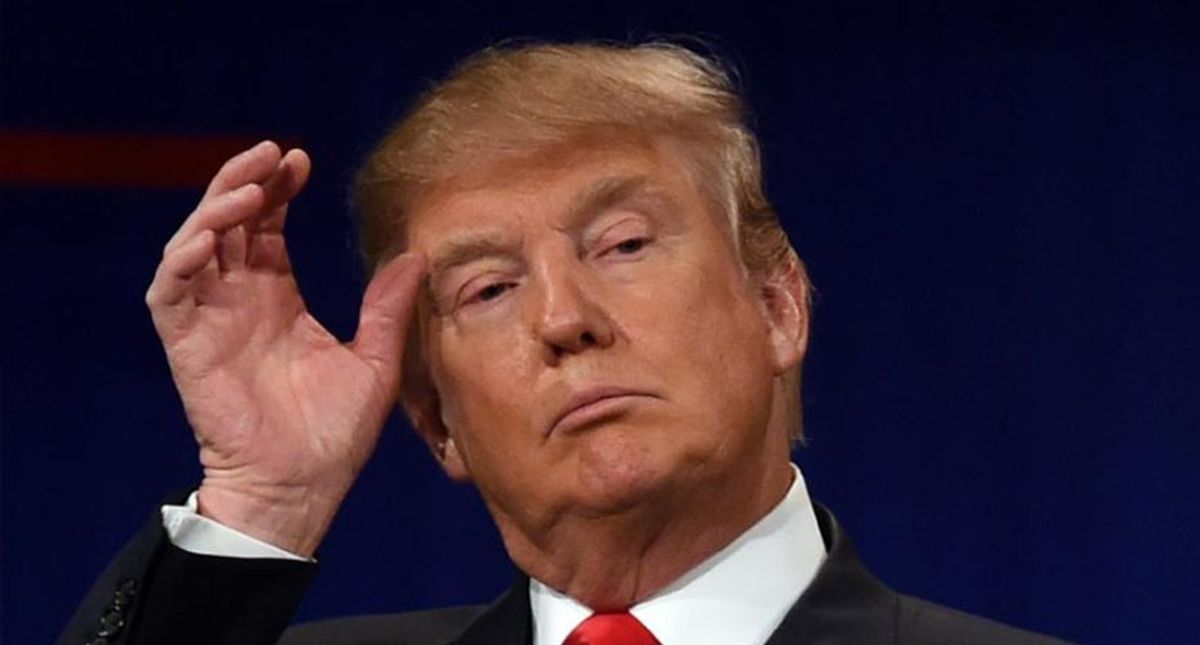 In an interview with The National Desk's Jan Jeffcoat, longtime conservative political columnist and radio commentator Armstrong Williams expressed incredulity that Republicans are still listening to ex-president Donald Trump's advice after all the damage he did to the party over the past four years.

Having lost both the Senate and White House in 2020, with Trump sent packing to his Mar-a-Lago resort in Florida, Williams said now would be a good time for the GOP to "rebrand" itself and leave the one-term president behind.

In the interview, reported by ABC7, Williams took some shots at the Biden administration and expressed dismay that some Americans are opting to not return to work, telling Jeffcoat, "Government can only do so much. In the end, you must work, not only to rebuild this economy but to take care of your family."

As for Trump, he attempted to warn Republicans away from him.

"In the long term, we must build our own identity. We must rebrand, and we cannot allow Donald Trump to tell us which candidates we support, where the money goes and we cannot allow him to rule this party," he lectured. "When he did have the influence, he didn't do a pretty good job then and so why are we taking this risk? We've seen this play out before, and now we're going to spiral down this dangerous road again with Donald Trump."