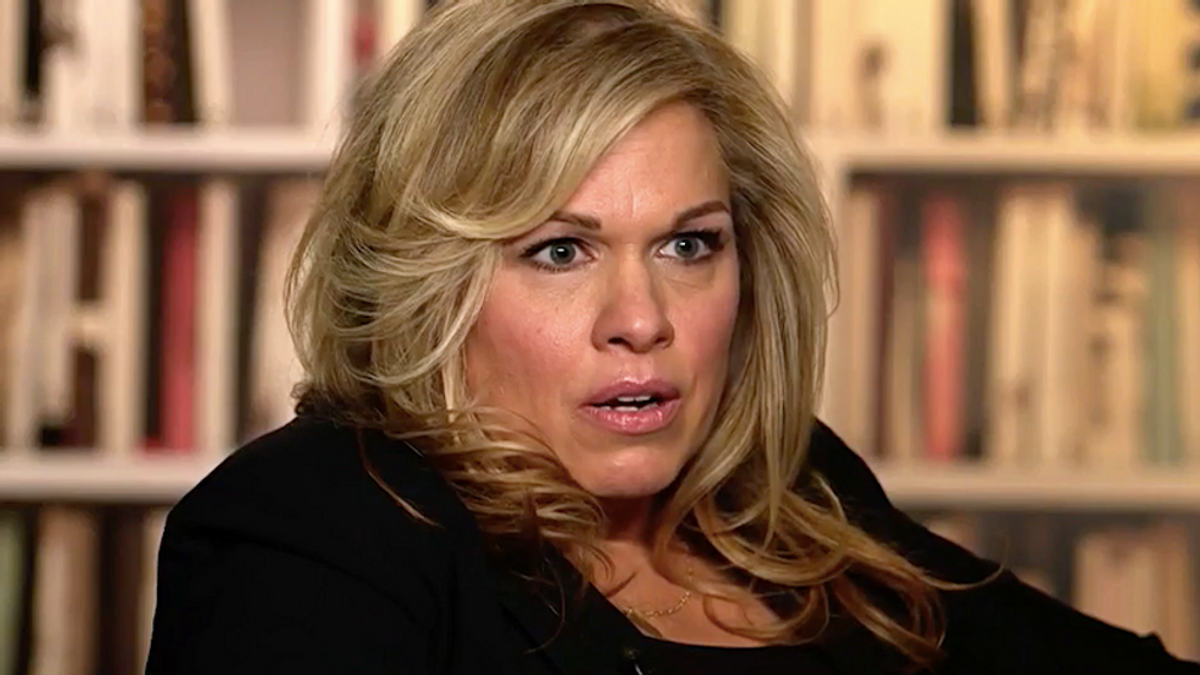 According to a report from the Daily Beast, criminal investigators in New York have a wealth of inside information on the son of the Trump Organization's CFO Allen Weisselberg that likely will lead to new indictments and could be used to get the longtime Donald Trump executive to turn on the former president.

The Beast's Jose Pagliery reports that he has seen information about Trump Org executive Barry Weisselberg provided to both the office of the New York attorney general and to Manhattan's district attorney.

The documents reveal multiple instances of compensation provided to the younger Weisselberg and his then-wife Jennifer that allegedly were implemented to avoid paying taxes.

As Pagliery reports, the younger Weisselberg has long been engaging in the same type of practices that got his father indicted, with the report stating, "Barry Weisselberg is the longtime manager of the Trump-owned Wollman ice rink in Central Park. Details about the financial arrangement, as well as tax returns showing that the additional income was unreported," before adding that a major focus is on an apartment he lived in that was paid for by the organization as was revealed in his father's indictment.

"Investigators are also examining how the company paid for two Weisselberg children to attend the Columbia Grammar and Preparatory School. Although the indictment focuses on how grandpa was allegedly on the hook for getting $359,058 in tuition payments from 2012 to 2017 without it appearing on his taxes as additional salary, the checks that Donald Trump allegedly signed himself benefited Barry Weisselberg's kids," the report continues.

Speaking to the Beast, Jennifer Weisselberg explained, "It's all about control. The apartment, the car, the parking garage, the tuition, your vacations, your life, really. You're embedded with them. You're indebted to them… when you work there, you end up doing crimes," before adding, "You're stuck. It's like a mob. It all stays quiet because they end up owning you."

The report goes on to note that the younger Weisselberg has not been indicted so far because, in the case of some sketchy arrangements the statute of limitations has passed, but that there appears to be more to come -- and that could be used to influence the elder Weisselberg.

"It's unclear if prosecutors are using the threat of an indictment against Barry Weisselberg to force his father to cooperate and turn on Donald Trump himself, who remains the ultimate target of the investigation, according to three people familiar with the investigation who spoke to The Daily Beast on condition of anonymity," Pagliery reported.