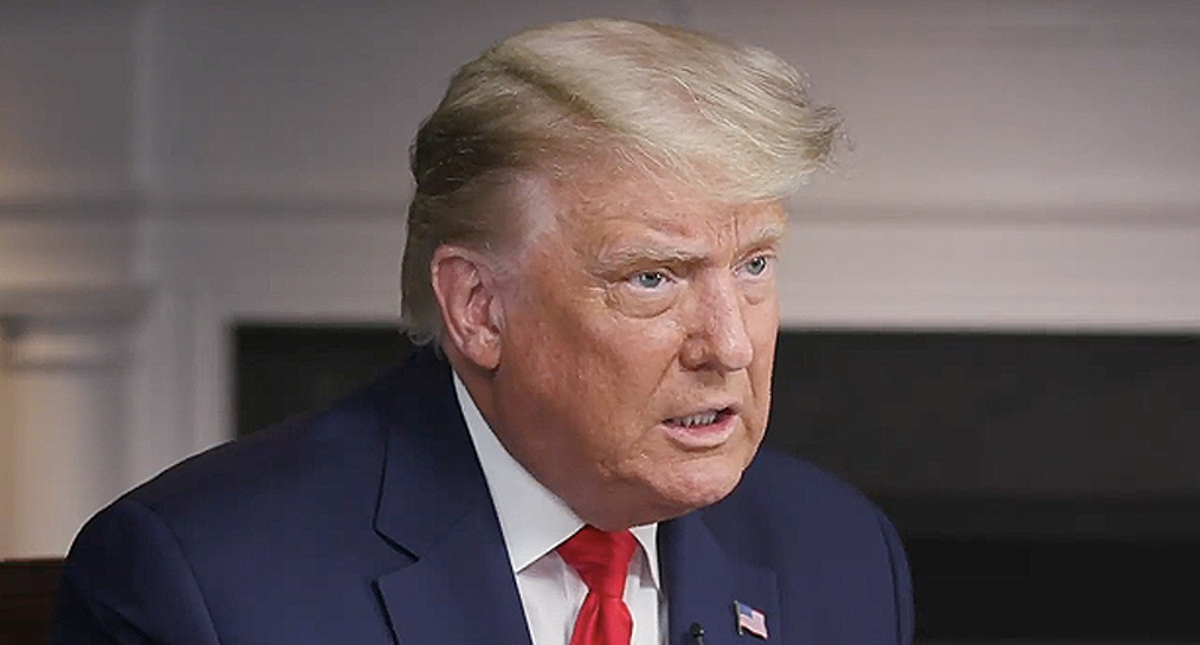 While appearing on CNN, Haberman disputed reports that Trump was simply transfixed like a toddler by TV images of his supporters violently attacking the Capitol, and she said the truth was much uglier: Namely, the president was enjoying what he was seeing.

Haberman added that the president "knew what was happening" but "just didn't want to do anything" to stop it.

Haberman said that Trump was receiving real-time updates about what was happening but was largely unmoved until he learned that the riot could negatively impact him personally.

"The only thing that really seemed to snap him out of it, according to my sources... is that he was told that he would have legal exposure based on what was going on because of what he said at the rally that preceded it," she said.