Trump 'doesn't have to play nice with these people anymore' as he launches war on GOP: report 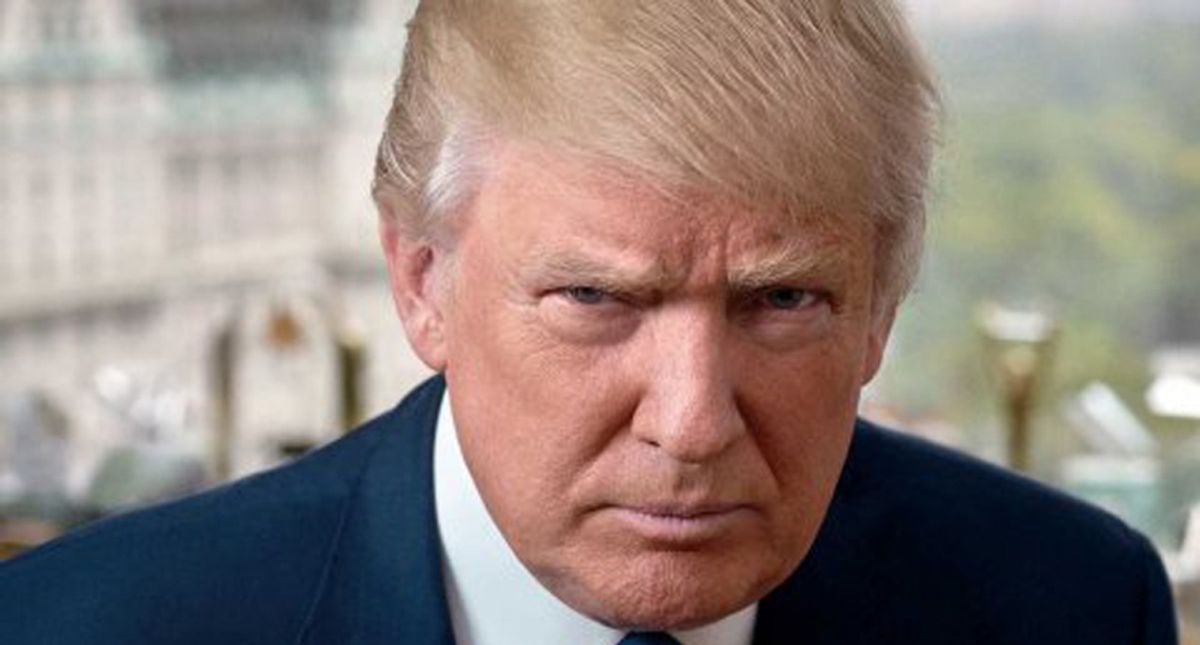 Despite the best efforts of Sen. Lindsey Graham (R-SC) to broker a truce this weekend between Donald Trump and the Republican Party, Politico is reporting that the president is about to start a war for control of the future of the party beginning next week.

Even with the bulk of GOP lawmakers defending the ex-president in his second impeachment trial where he was acquitted again, Trump is furious with Senate Minority Leader Mitch McConnell (R-KY) and wants to flood the 2022 midterm primaries with a throng of hand-selected candidates who are loyal to him over the party.

According to the report, now that he has left the White House and isn't dependent on Republican lawmakers to support and defend his pet policies, the ex-president feels no compulsion to suck up to members of his own party.

One person close to the former president admitted, "If you're Trump, you don't gotta play nice with these people anymore. You don't have to do the whole fake political thing where you pretend to like people you don't actually like."

Politico reports, "According to three people familiar with the planning, Trump will soon begin vetting candidates at Mar-a-Lago who are eager to fulfill his promise to exact vengeance upon incumbent Republicans who've scorned him, and to ensure every open GOP seat in the 2022 midterms has a MAGA-approved contender vying for it," while noting Trump has a $31 million war chest he will put to good use promoting his hand-picked candidates.

"The planning for Trump's coming revenge tour comes as other top Republicans try to cajole him into working with the party's apparatus ahead of next year's midterm elections, rather than recruiting rival candidates whose bids could complicate primaries and cost the GOP critical seats," Politico's Gabby Orr and Meredith McGraw wrote before adding. "The former president has already set his sights on ousting Reps. Liz Cheney of Wyoming, the No. 3 House Republican, and Fred Upton of Michigan, if he forgoes retirement. Both Cheney and Upton voted to impeach Trump following the Jan. 6 riot at the U.S. Capitol."

Trump's plan has one GOP lawmaker forecasting turmoil as Trump jumps into the fray.

"A Republican Party that seeks to erase President Trump and fails to understand his appeal to working class voters is destined to lose elections in 2022, 2024 and beyond," tweeted Rep. Jim Banks (R-IN).

The report adds that, "Some rank-and-file Republicans have encouraged the party's leaders to tread carefully as they attempt to distance the party from Trump while he remains exceedingly popular among GOP voters."