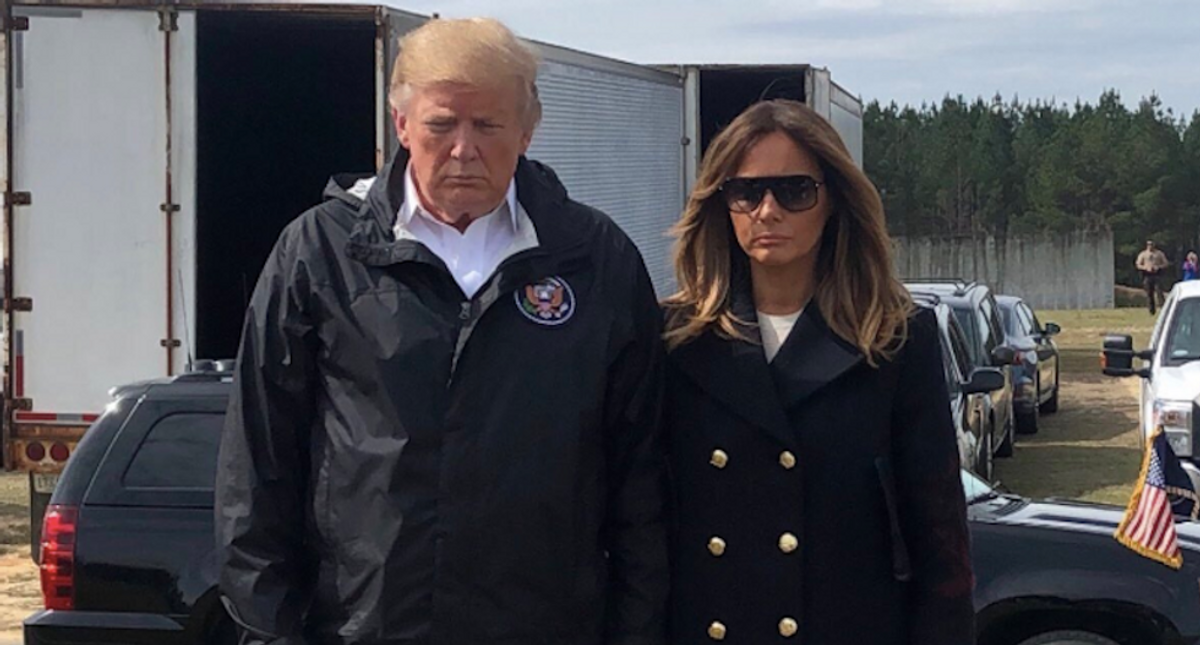 According to a CNN opinion piece by Arick Wierson and Bradley Honan, whoever takes over for Vance will be given free rein to either ramp up the investigation or keep it running at its current pace.

"Whoever wins the election will be handed a caseload that will include, in all likelihood, the prosecution of the Trump Organization in what could be the most consequential legal case in our nation's modern history," they wrote before adding Vance has been looking at Trump and his family for two years now.

Writing, "The investigation seems to have reached a fever pitch, but Vance, who became the Manhattan DA in 2010, announced earlier this year that he would not be seeking re-election. Many experts now believe he will venture into uncharted legal terrain and bring charges against either the former president or his organization (or both) before he leaves office," the authors added, "The stakes of Tuesday's primary couldn't be higher. In a city where registered Democrats outnumber Republicans more than 6-to-1, it is all but ensured the winner of Tuesday's Democratic primary election will go on to win the general election this fall"

That, they point out, is likely bad news in a city that has turned against the former New York City property developer.

"If Vance's office charges Trump, members of his family or other Trump Organization executives, the former president and his loyal followers will likely be on the offensive, taking to conservative media to attack the new DA's record and any perceived political motives. The future DA and case prosecutors could also face security concerns, given the potential ramifications this case could have on Trump and his political future," they explained. "If Vance's office doesn't bring charges before he leaves office, then it will be left to the incoming DA to make that call, and come January 2022, the new Manhattan DA will be drinking from the fire hose with no time to ease into the job -- which suggests that someone with high-level prosecutorial experience might be best positioned to succeed this time around."

The authors went on to suggest that whoever wins in the fall will be well aware their legacy will likely begin and end with how they handle the Trumps.

"It won't be a walk in Central Park. With crime on the rise, longstanding issues of law enforcement and race on people's minds, and a host of other issues that come with ensuring that justice is carried out in the most densely populated 23 square miles in America, the case against the Trump Organization will be far from the only item on the next DA's plate -- but it will certainly be the one for which he or she will best be remembered," they predicted.

You can read more about the Manhattan DA frontrunners here.