A 42-year-old Afghan woman convicted of adultery in 2006 is set to be stoned to death shortly, according to human rights activists.

A Louisiana Democratic congressman teared up during a subcommittee hearing into the causes of the oil spill now threatening the Gulf of Mexico and was unable to finish his remarks.

Unhinged Carville goes off on Obama on oil spill: 'Man, you've got to put somebody in charge... We're about to die down here' 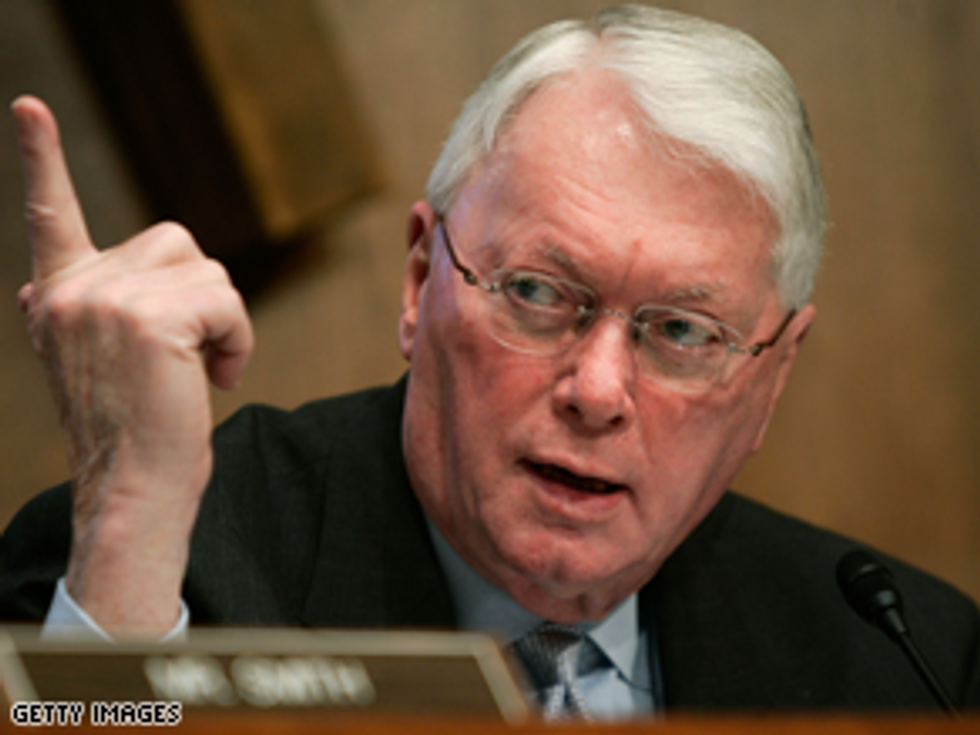 ABC News producer Zach Wolf said he was given the middle finger by Republican Sen. Jim Bunning (R-KY), when a fellow reporter asked why the senator had put a hold on a federal highway bill that has furloughed more than 2,000 federal workers.

Fox News host: 'All of the people who try to blow up airliners look alike' 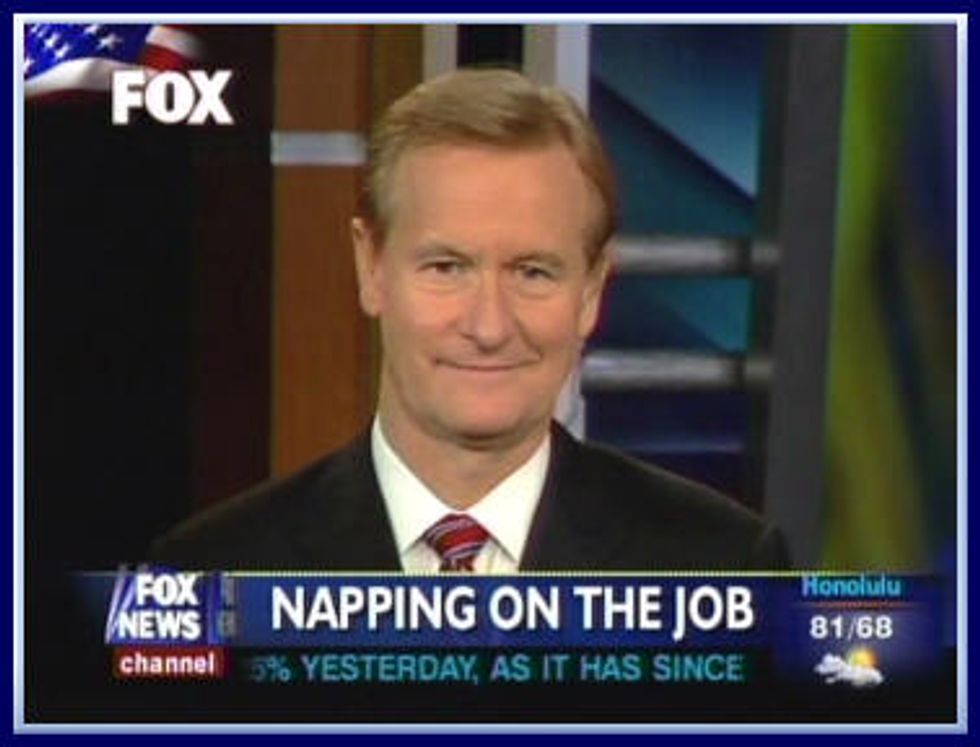 Fox News host Steve Doocy was forced to backtrack Tuesday after a guest called him out over a seemingly transparent racist quip in which he declared that all the suspects who'd tried to blow up American airliners "look alike."

Giuliani: 'We had no domestic attacks under Bush' 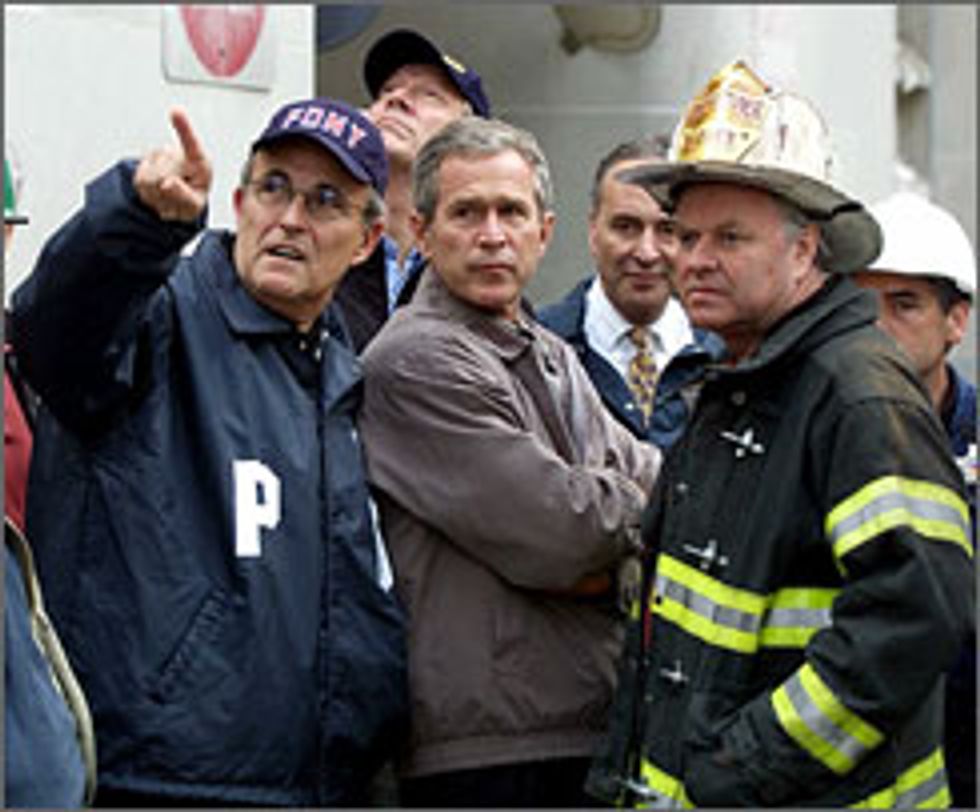 UPDATE: ABC's George Stephanopoulos has taken responsibility for not challenging former New York Mayor Rudy Giuliani on the mayor's assertion on Good Morning America Friday that "we had no domestic attacks under Bush."

If you didn't lose your lunch over comments conservative doyenne Ann Coulter made about abortion doctors ("I'm not opposed to shooting abortionists") or about Jews ("We just want Jews to be perfected, as they say") or maybe even about John Edwards (whom she called a "faggot"), you might just lose it over her latest quip.

Stephen Colbert: TSA should give all young Muslims involuntary colonoscopy 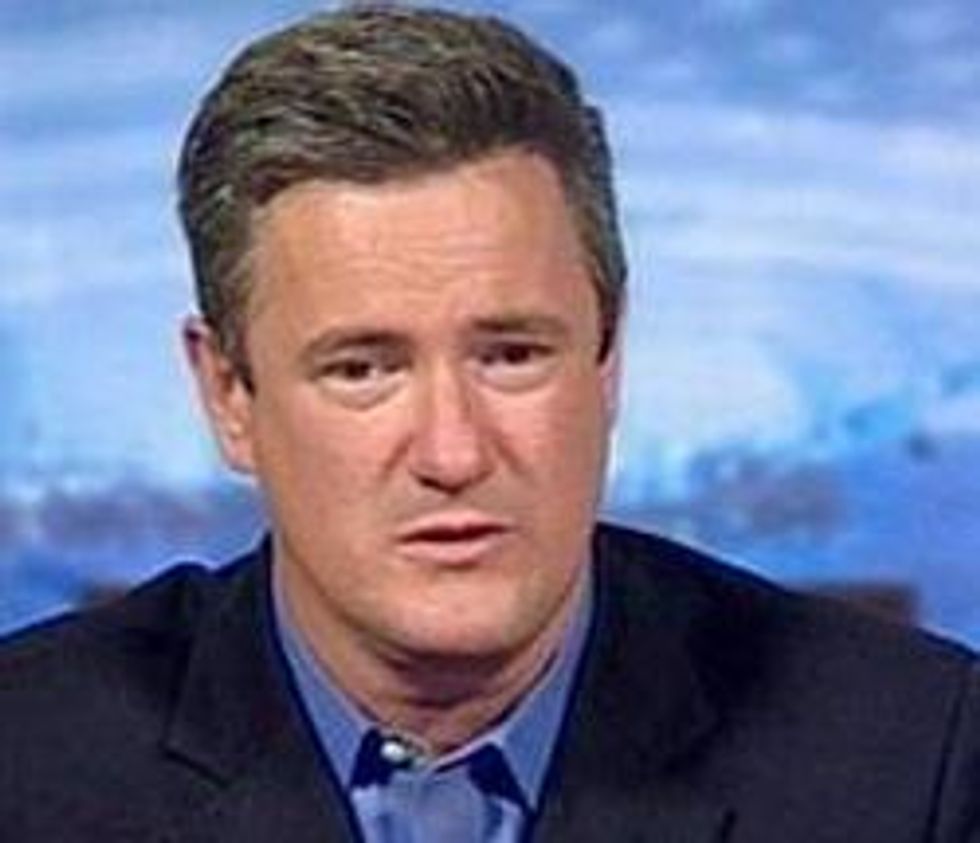 MSNBC's Morning Joe's executive producer reported Wednesday morning that the network has been told there is video of the suicide bomb attack that killed seven CIA employees in Afghanistan last week. 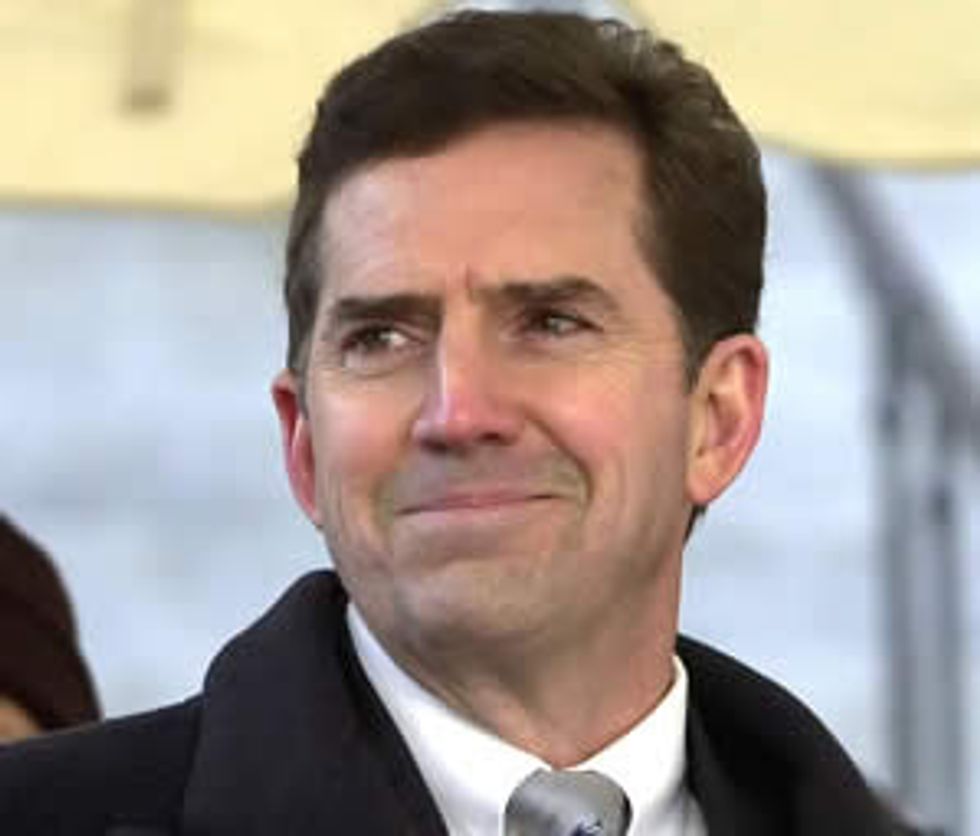 A Republican senator who is blocking the confirmation of President Barack Obama's choice to head the Transportation Security Administration said Monday that he will continue to block the nominee, saying that he's concerned Obama pick Erroll Southers would allow TSA employees to have collective bargaining aggreements. 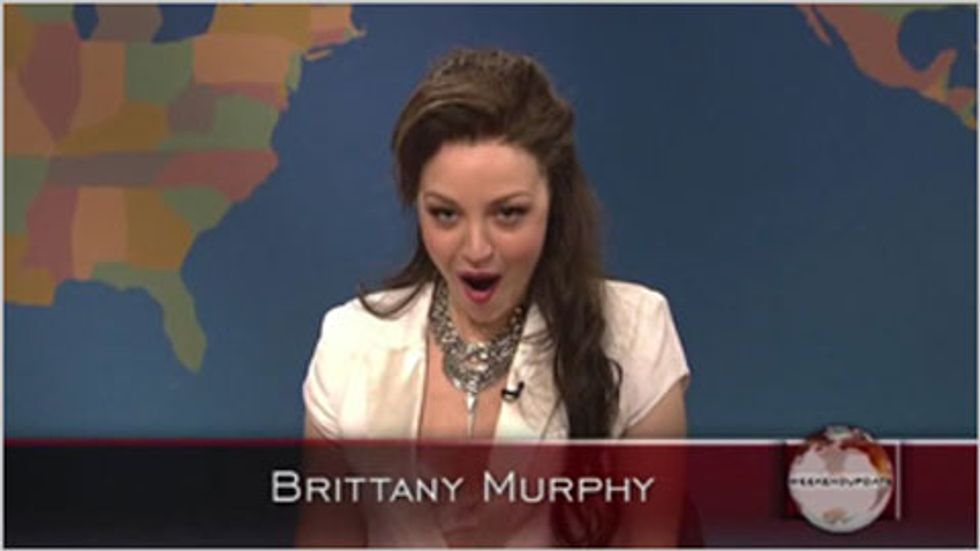 A Saturday Night Live skit satirizing the recently-passed film star Brittany Murphy was taken down by NBC after complaints that the skit was in poor taste. 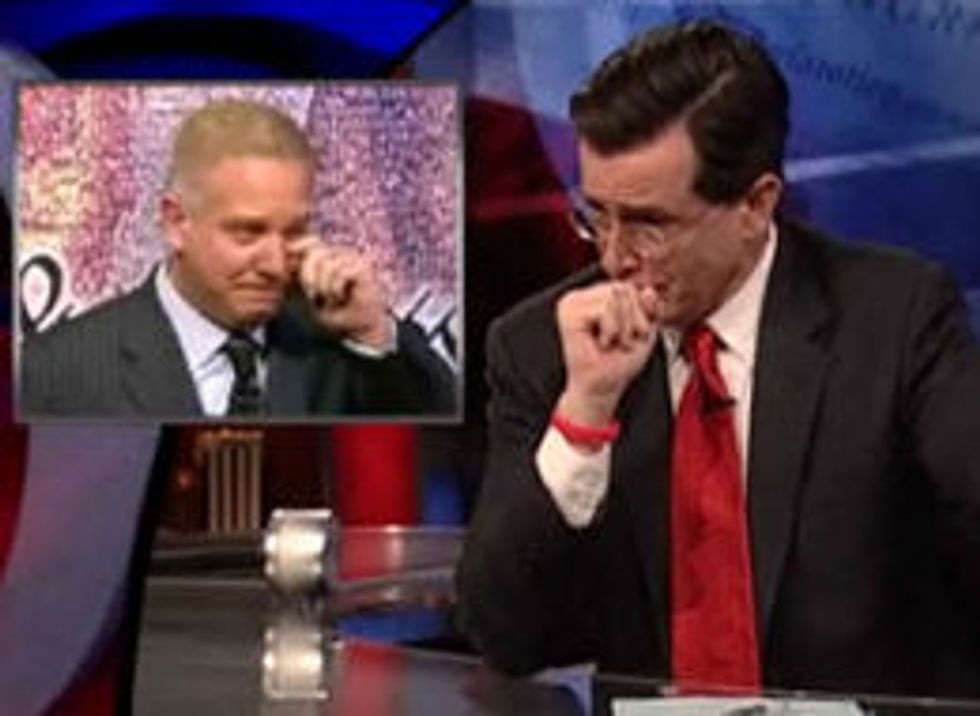