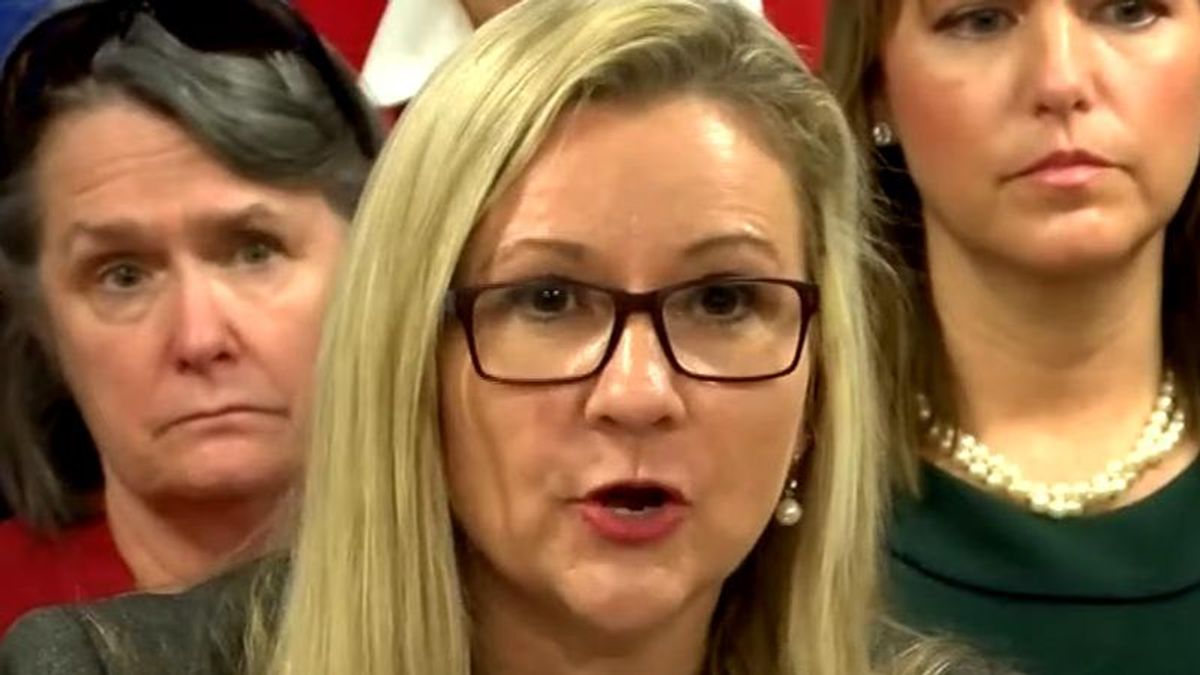 But police broadly agreed with the verdict. Chauvin's former chief and fellow officers testified against him, and even the president of the nation's largest police union stated the conviction was justified.

Chase, a Republican state senator, has a history of inflammatory behavior. She has blamed rape survivors for not carrying guns, called the movement to take down Confederate monuments an effort to "erase the history of white people," and called for "martial law" after President Joe Biden's victory in the 2020 election. Her fellow lawmakers have forced her to work inside a plexiglass box because she refuses to wear a mask to comply with COVID-19 safety measures.