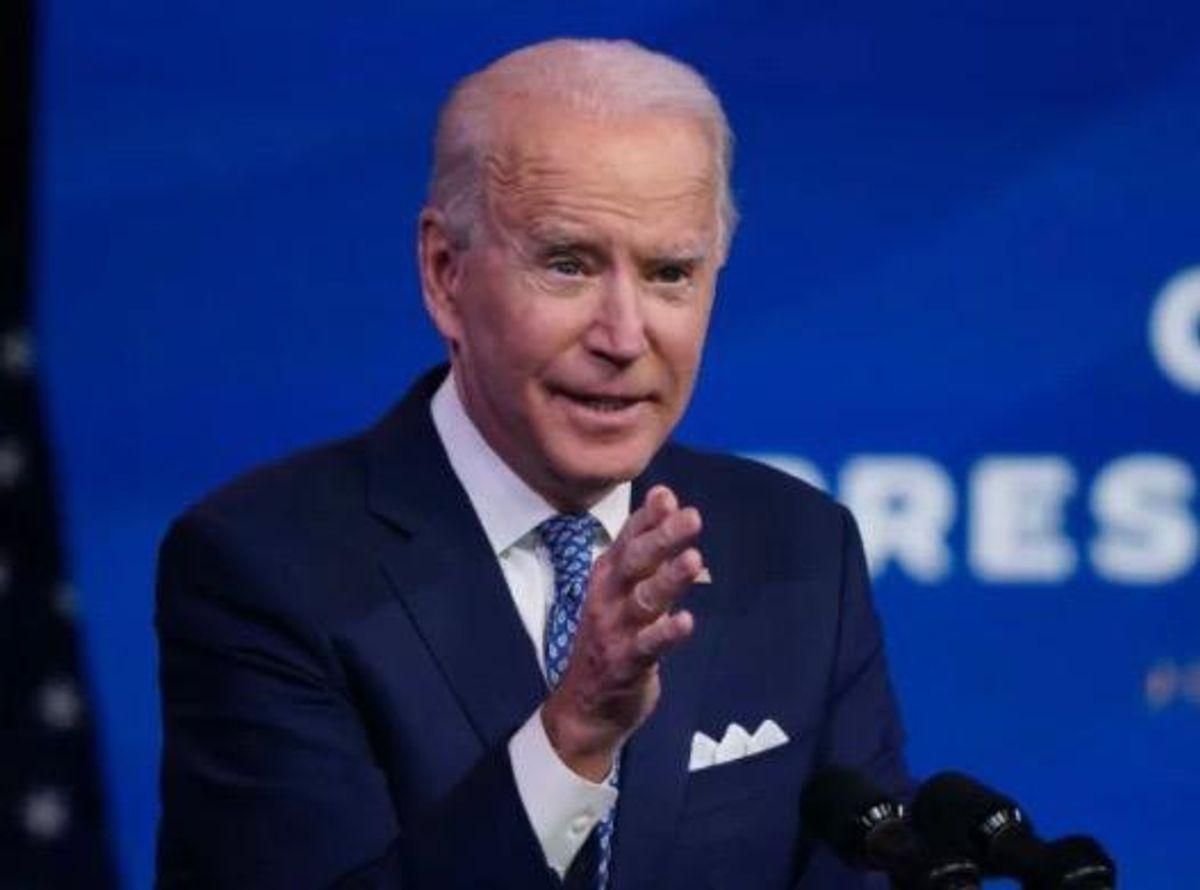 On Monday, The Washington Post fact-checker demolished Republican claims that the vast majority of President Joe Biden's infrastructure package does not go to "real infrastructure" — "only about 5 to 7 percent of it," according to former Office of Management and Budget Director Russell Vought.

Republicans have even issued their own significantly stingier proposal they want Biden to pass, that includes "only" the projects they claim count as infrastructure. But, noted the article, the whole premise is false.

"Biden proposes to spend $2.3 trillion on an eclectic mix of programs over 10 years," wrote Salvador Rizzo. "From roads, bridges and airports to railways, ports, water systems, the electric grid and high-speed broadband, about one-quarter to half of the plan is dedicated to transportation and utilities, depending on how you count ... it's clear that Vought's math only works by ignoring hundreds of billions of dollars in rail, water, electric and broadband investments. Let's say you don't count one or two of those as infrastructure. His math still doesn't add up."

At least one quarter to one half of the bill directly spends on systems that would be considered "infrastructure" depending on the definition, concluded the report — and notably, the GOP didn't seem to have a problem when former President Donald Trump described many of these things as infrastructure.

"The Trump administration touted a bus-and-rail project in Nashville as a model of what localities could do in partnership with the federal government," said the report. "'The President's plan will also widen local, state, and private entities' access to capital to fund their infrastructure projects,' the Trump White House document adds. 'The federal government lending programs currently include TIFIA (for transportation), WIFIA (for water), and RRIF (for rail).' Why are those items not 'real infrastructure' now that Biden is president?"