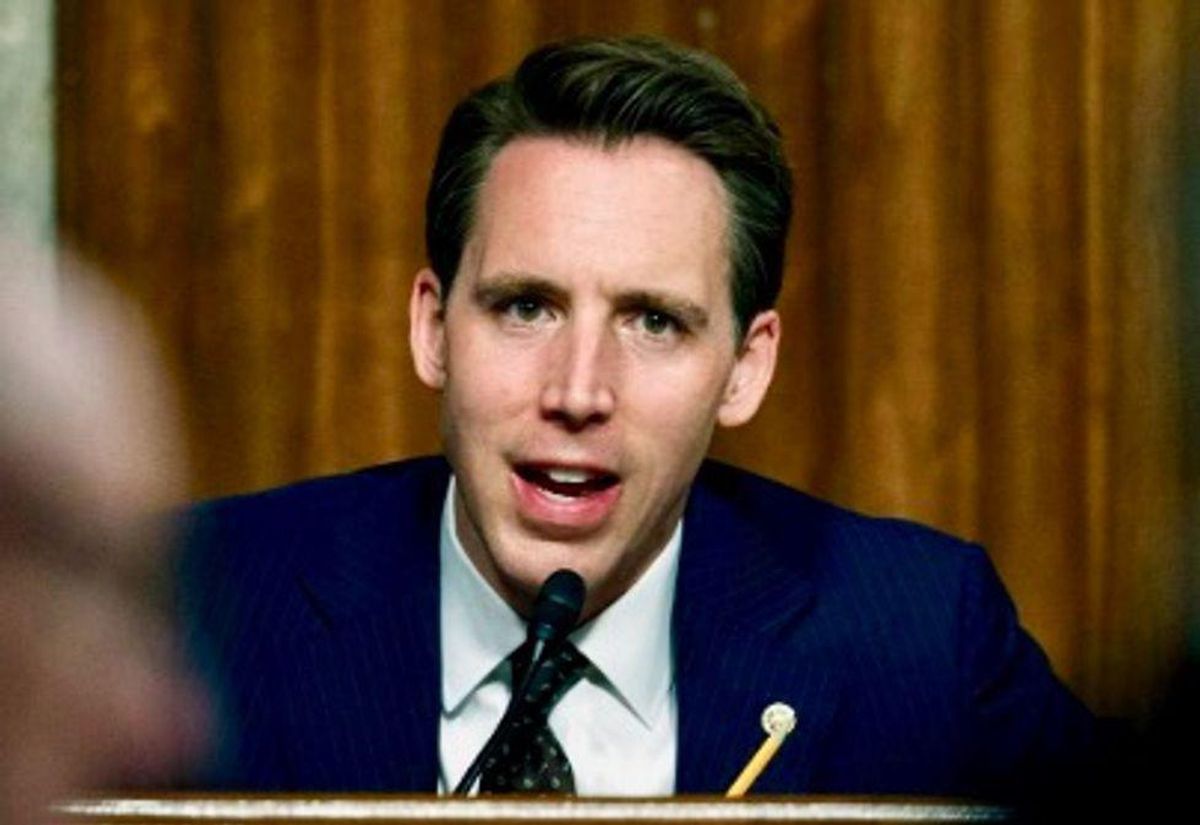 High-profile members of Congress' so-called "sedition caucus" are raking in massive amounts of campaign cash despite some corporations' decision to cut off PAC donations, at least temporarily, to those who voted against certifying the results of the 2020 presidential election.

The Daily Beast reports that members that the 147 congressional Republicans who voted against certifying the 2020 electoral college results have raised a combined $82.9 million in the first half of 2021. They are led by the the sedition caucus' most outspoken members, including Sen. Ted Cruz, (R-TX), Rep. Josh Hawley (R-MO), and Rep. Marjorie Taylor Greene (R-GA). Greene topped the list, raising $4.53 million.

"Across the board, Republicans who have attracted the most attention for their election denialism have been some of the biggest winners this year," the Daily Beast reports. "Beyond Greene, that list includes (House Minority Leader Kevin) McCarthy's $4 million total, along with Rep. Jim Jordan (R-OH), who raked in $3.7 million, and Rep. Matt Gaetz (R-FL), who raised $3.16 million amid a federal sex trafficking investigation."

The story notes that several of the corporate PACs that paused contributions to election deniers have since resumed them.

"Corporate PAC suspensions in the wake of the attempted insurrection drew major media coverage, and they appear to have had a measurable impact on fundraising—especially among Senate objectors. But that effect seems to be waning, as objectors have begun to increase their fundraising from those PACs," the Daily Beast reports.

And, although high-profile election election deniers like Greene and Gaetz have fared well, their barnstorming "America First" tour — which recently saw three venues in California cancel — is in the red.

"The two campaigns and their joint fundraising committee combined returned a $400,000 loss for the second quarter," the Daily Beast reports.