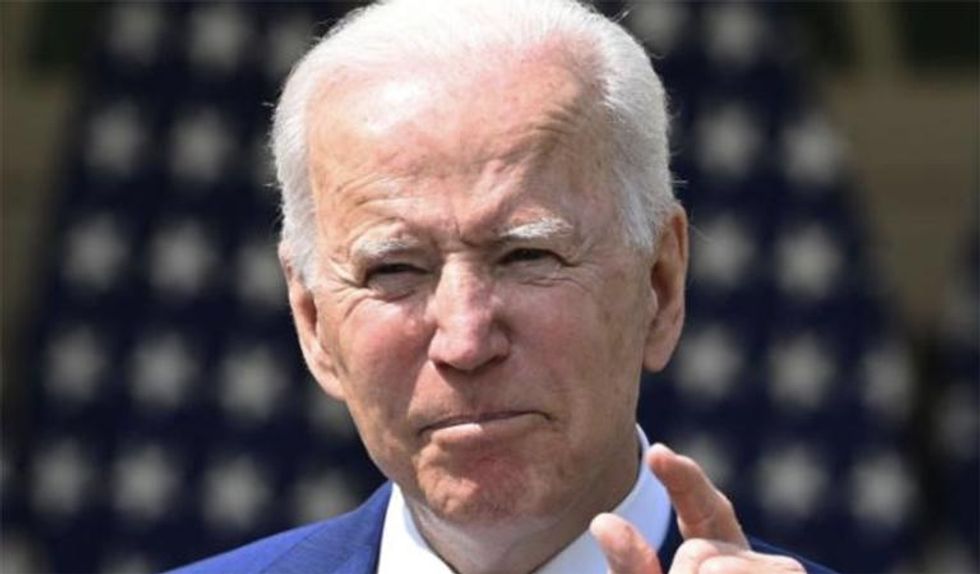 During a Monday morning appearance on CNN's "New Day," legal analyst Jeffrey Toobin told host Brianna Keilar that he has no doubt in his mind that a Republican-majority House of Representatives will attempt to impeach President Joe Biden if they take control after the midterm election.

As part of a discussion on extremist right-wing candidates -- many of whom believe the 2020 presidential election was stolen from Donald Trump -- running for House seats, Toobin claimed they will be more interested in making headlines than making policy.

As for what charges they will bring against the president, Toobin suggested they will just grab onto some random controversy and try and make a federal case out of it.

"They want to win more than they want to behave honorably," Toobin explained. "I think that's the thing that is so striking and frankly disturbing about what's gone on in the Republican Party is that they will not acknowledge the reality of Joe Biden's victory. They will not denounce Donald Trump's lies, all because they think it's going to get them the majority."

As for impeachment, he elaborated, "Joe Biden is going to get impeached if there is a Republican majority. I don't think there is any question in the world that Joe Biden is going to get impeached. The subject of the impeachment is almost immaterial, they will figure something out, you know, they will talk about Hunter Biden as they did for months and months."

"You know, that's where the party is and I think, you know -- I guess the distinctions among Republicans are so much smaller than the difference between Democrats and Republicans are these days," he added.

NOW WATCH: There Will Be a Prosecution in Mr. Trump's Future: Legal Expert

There Will Be a Prosecution in Mr Trump's Future Legal Expert www.youtube.com