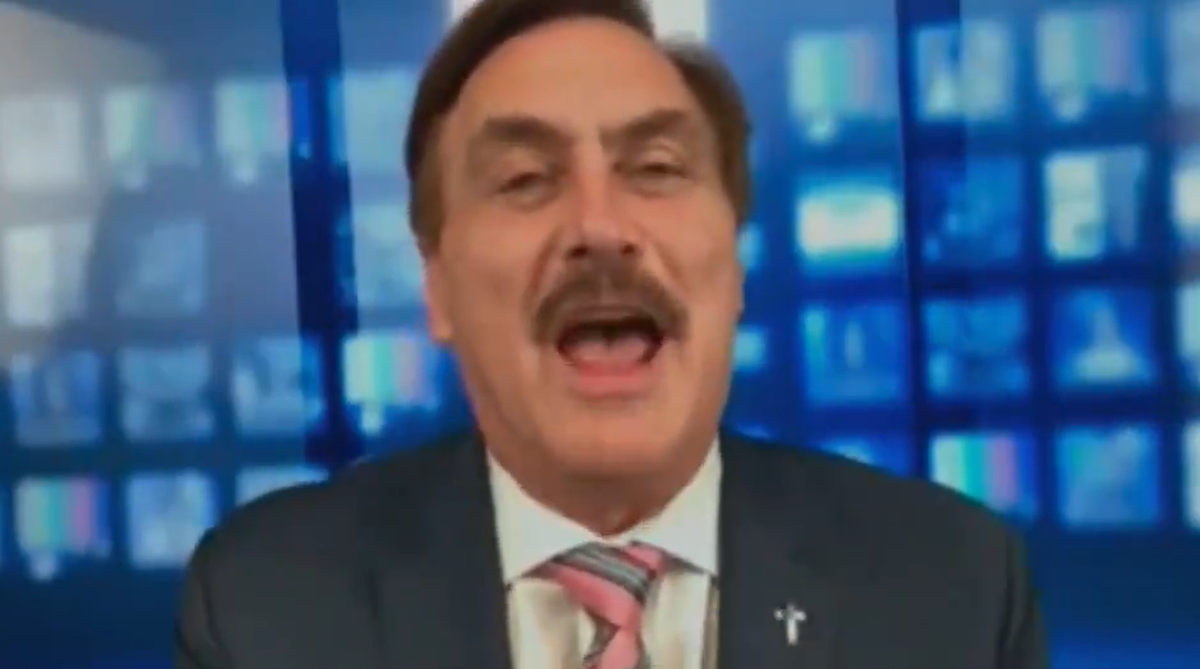 Lindell, one of the most dedicated Fox News advertisers, has been an enthusiastic proponent of election conspiracy theories. In the midst of the controversy, major chains like Bed Bath & Beyond and Kohls have stopped carrying MyPillow products. Lindell previously told Fox that this is due to "fake people."

Dominion has been a repeated target of attacks from pro-Trump figures, who have claimed with no evidence that their election machines flipped votes away from Republicans. The company is moving forward with a $1.3 billion defamation suit against Rudy Giuliani.