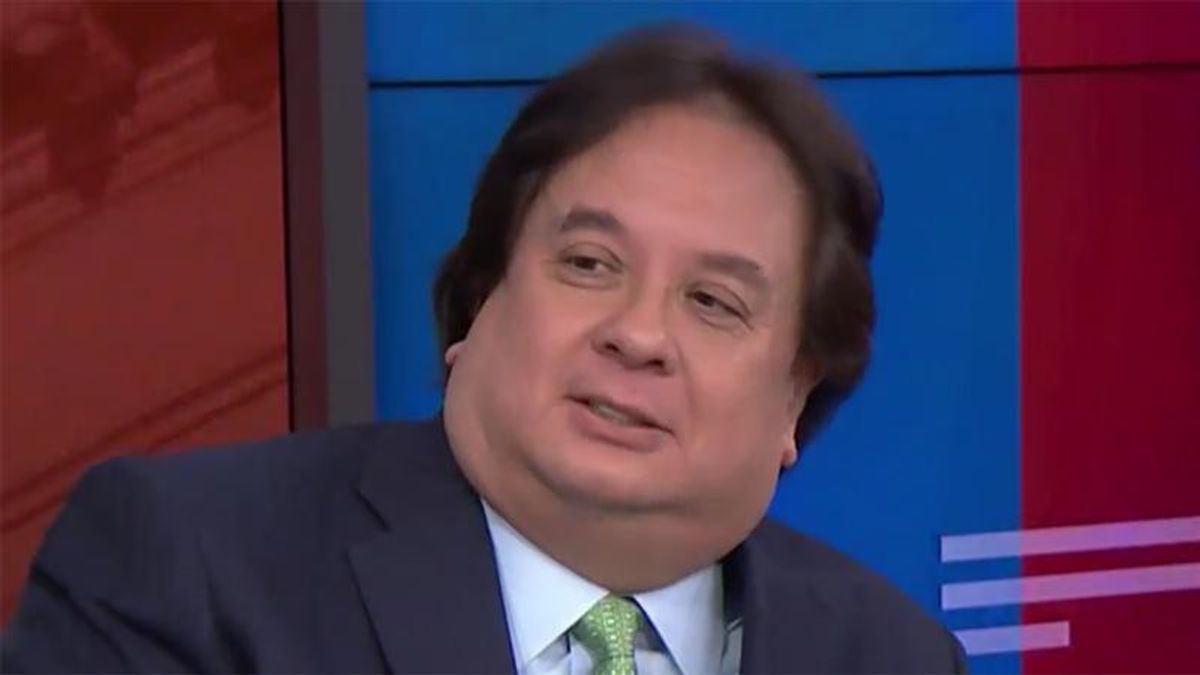 Reacting to a Washington Post bombshell report that contained audio of Donald Trump begging and then demanding Georgia's secretary of state recalculate the presidential election vote totals in his state and find him close to 12,000 votes, attorney George Conway let the president know that he just committed a crime on tape and could potentially be looking at some jail time.

According to the Post report, Trump told Republican Brad Raffensperger, "So look. All I want to do is this. I just want to find 11,780 votes, which is one more than we have. Because we won the state. There's no way I lost Georgia. There's no way. We won by hundreds of thousands of votes."

That, Conway suggested, amounted to election tampering. Conway is the husband of former Trump advisor Kellyanne Conway and a founding member of the Lincoln Project.

With that in mind, he helpfully tweeted for the president -- and whoever is acting as his lawyer these days -- the relevant penalties for attempting or proposing fraud.