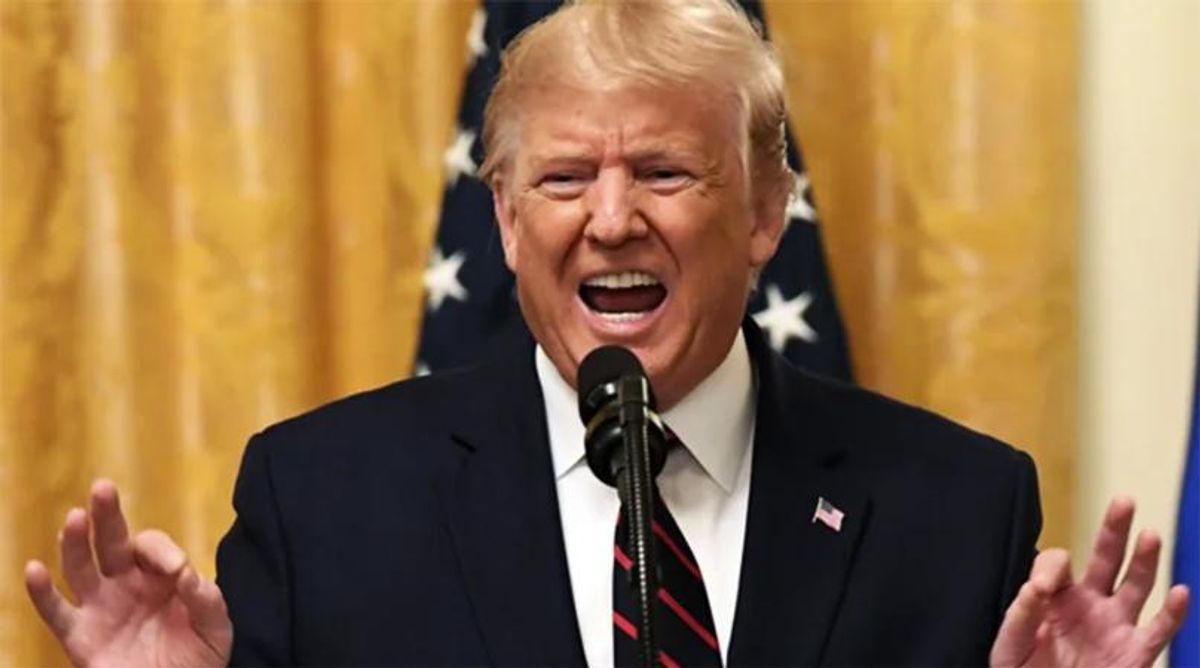 The former president's decision to focus on personal grudges at his big Mar-a-Lago speech made him look like "a pathetic, weak, and comical figure," writes Linker, who describes Trump's lengthy off-script rant as a "bilious temper tantrum."

In fact, Linker believes that Trump's fixation on last year's election is so self-defeating that even some longtime Trump loyalists might feel deflated by it.

"Either Trump is the sorest loser in the history of American democracy -- the Big Baby his critics always claimed he was -- or else he really did win in a landslide and yet nonetheless allowed himself to be deposed and banished to South Florida while Joe Biden effortlessly took over the White House in a coup," he writes. "Either way, he looks very small indeed."