Trump will do his big July Fourth event again next year 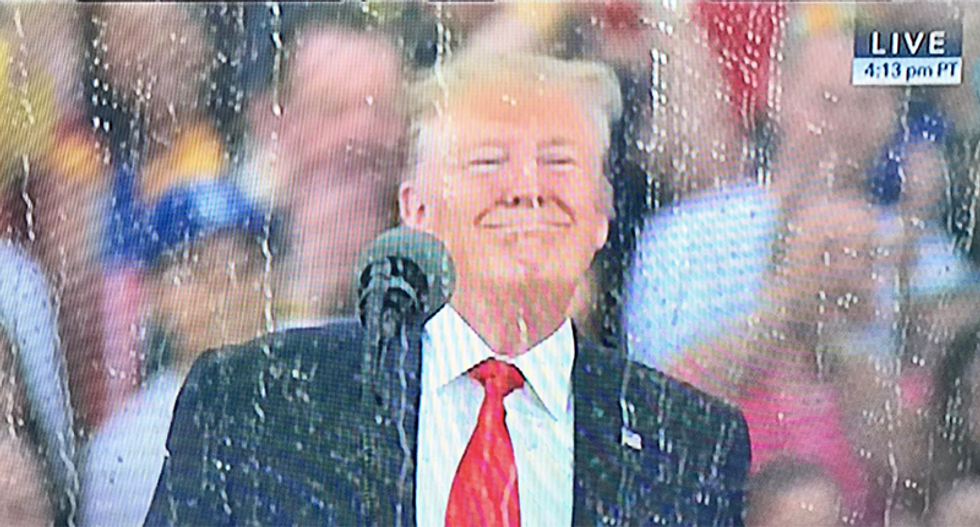 President Donald Trump has been excited about his July Fourth speech and particularly the crowd of people he saw that spilled out beside the reflecting pool at the Lincoln Memorial. It's for that reason he wants another one.

The news came from MSNBC Monday, who had few details on what all the 2020 July Fourth celebration will include, other than his glee over the event.

There were dozens of problems with the event and the cost is still being calculated.