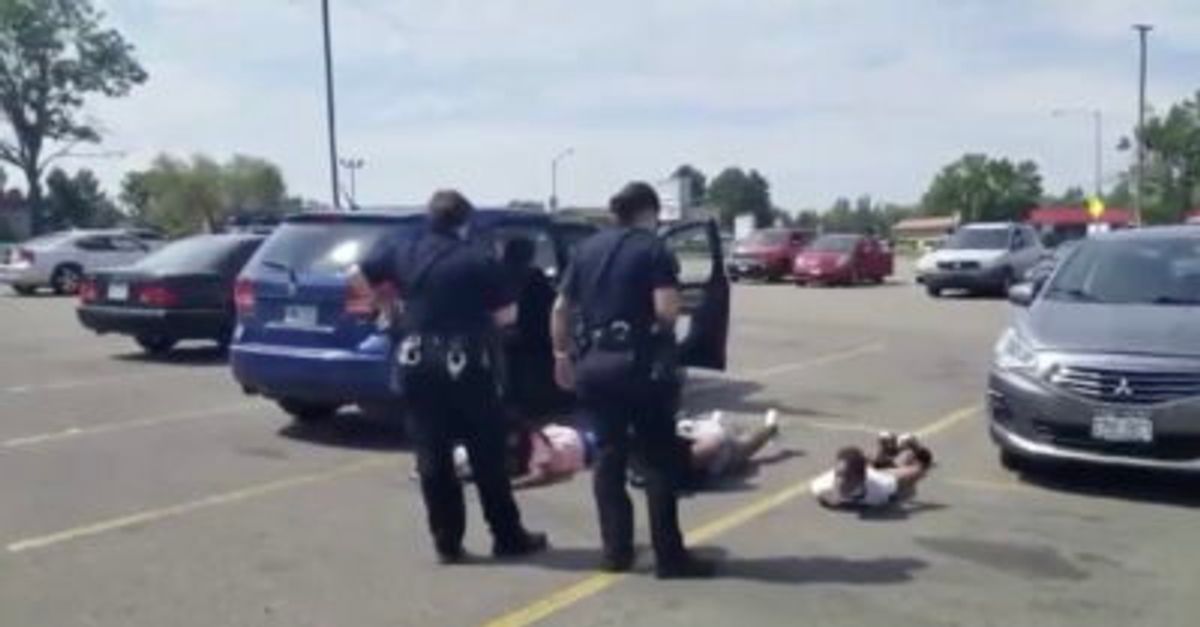 Colorado Attorney General Phil Weiser announced that his office will investigate the Aurora Police Department after a pattern emerged showing officers exhibited racially biased policing, according to a statement from the AG's office.

Last year, Colorado passed a law giving the attorney general the authority to investigate any government agency if it violates state or federal constitutions or laws. Weiser is now using that legislation to move forward with a probe into the police department after Elijah McClain was tackled to the ground by police while walking home from the grocery store.

The police then put him in a chokehold and injected him with a large dose of ketamine, after which he went into cardiac arrest and died three days later.

"Elevating policing and building confidence in law enforcement is a critical priority for the Department of Law. Our authority to conduct pattern and practice investigations is an important tool for advancing this goal. In this case, our team conducted a thorough examination—with the aid of the full cooperation of the city of Aurora—and developed important findings on how Aurora can come into compliance with the law and elevate the effectiveness and trustworthiness of law enforcement," Weiser stated.

According to Weiser's investigation, there is a "consistent pattern of illegal behavior by Aurora Police" at many levels of the department.

"Investigators found that Aurora Police have used force against people of color almost 2.5 times more than whites based on their relative percentage of the population," said the report. "According to the Force Review Board's annual use-of-force reports, nearly half of the individuals whom Aurora Police used force against were Black, even though Black residents make up about 15% of the population in Aurora."

Meanwhile, the Aurora Fire and Rescue was found to have a pattern and practice of using ketamine illegally, the investigation found. Only after the death of McClain did they suspend the use of the drug.

"Even though Aurora Fire suspended its use of ketamine on Sept. 14, 2020, ketamine administration records from January 2019 to June 2020 show that during that period, Aurora Fire reported administering ketamine 22 times for excited delirium, a life-threatening medical emergency," the report said. "These records show that, in more than half the incidents, paramedics failed to follow ketamine monitoring protocols and administered ketamine at doses above the maximum allowable dose for the reported weight of the subject."

The AG demands entering a consent decree that will require specific changes to the department.

Past stories of the Aurora PD include officers who held a Black family at gunpoint after they pulled over the wrong vehicle. Another story revealed a cop in the department was fired for using racial slurs but was then hired back less than a year later. Another officer quit when body camera footage showed him choking a woman for 39 seconds and hitting her with his gun four times. Aurora police were fired after standing at a memorial in wake of McClain's death and "reenacting" his slaying. Other officers did a public search of a Black pregnant woman because Target told cops she used a coupon she printed from the internet.