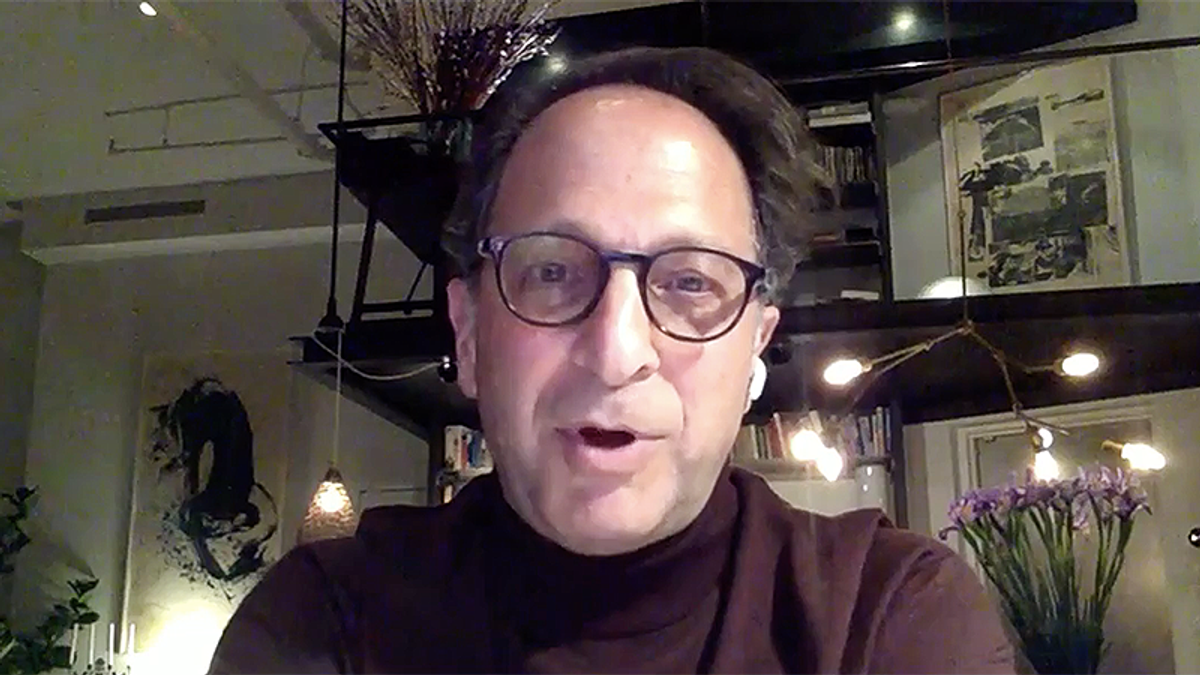 He told O'Donnell that in New York, Trump's name was plastered all over the city. Hotels, residences, and other places where he licensed his name. Attorney General Letitia James has been investigating all of those and connecting them to the "deals" Trump did.

Jurisdiction is decided by where the Trump Organization is located and, clearly, that is New York.

"This is really the ground zero for where you would expect an investigation to be into Trump as a businessman to be housed here," Weissmann continued. He went on to say that it's unclear how much Trump's criminal defense lawyers already knew about the developments before the call from the attorney general's office.

"This could be something that's taken them by surprise," he said. "We don't have a lot of insights into the communications that have been going on with the state and that speaks well of the state that they are keeping their investigation under wraps and we'll only unveil it if and when there are charges. It is surprising that we have not heard anything of a defense lawyer because if you look at the Rudy Giuliani situation, you have a defense lawyer taken a different tactic of trying to make everything public and thinking the best defense is a good offense."

He went on to say that it's possible that the efforts to get CFO Allen Weisselberg to flip on Trump have been successful. There's no real way to know until there are indictments or court filings made public.

See his full analysis in the video below: