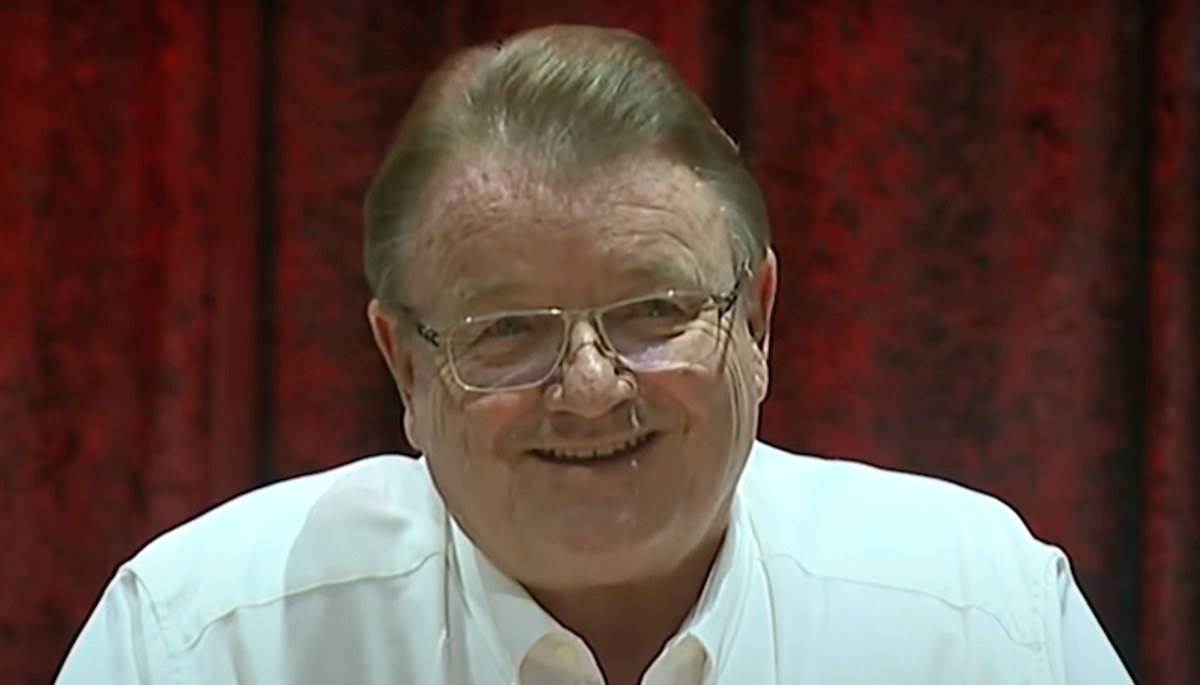 In the latest sign that QAnon conspiracies have taken firm hold in the mainstream Republican Party, a prominent supporter of former president Donald Trump has stepped up to host the group's conference in Las Vegas next month.

Wealthy businessman Don Ahern, who's been fined repeatedly for staging Trump rallies in violation of COVID-19 restrictions, will host the "For God & Country Patriot Double Down" at his Ahern Hotel and Convention Center near the Las Vegas strip, Vice News reported Monday.

Ahern, who also serves as finance chairman for the Nevada GOP, volunteered to host the rally after the Caesars casino pulled out amid backlash last month.

The event is a follow-up to the "For God & County Patriot Roundup" in Dallas on Memorial Day weekend — where former Trump adviser Michael Flynn called for a coup to overthrow the Biden administration. However, the Vegas gathering is expected to be even larger, and will include several GOP elected officials.

"The official website for the event says the location will be 'announced prior to [the] event,' but the organizers have revealed the name of the venue to those who purchased tickets," Vice News reports. "In the email about the venue, reviewed by VICE News, the organisers say they've booked all 203 rooms at the Ahern Hotel and secured a special rate of $149 for ticket holders. The email also warns ticket holders that the hotel is only 'semi-open' and that it might take some time for them to get through to reception."