Here's why anti-Trump conservatives could continue to haunt the GOP long after Trump is gone: analysis 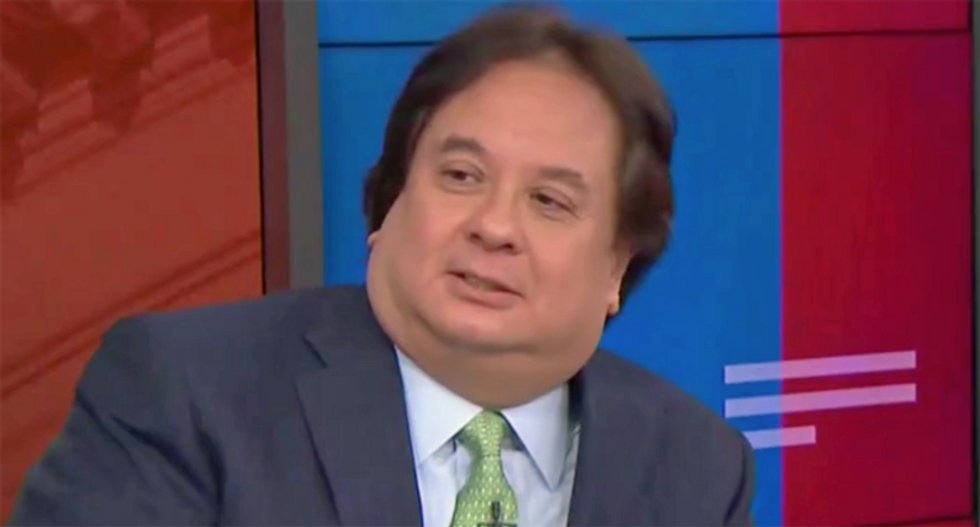 The Trump era has produced bedfellows in American politics that just ten years ago would have been unthinkable.

Once-reliable conservative Republican thinkers and strategists like George Conway, Rick Wilson, Charlie Sykes, David Jolly, Max Boot, Bill Kristol, Jennifer Rubin, Steve Schmidt, and Joe Walsh — many of whom spent years railing against Democrats, working on Republican campaigns, or serving in office as elected Republicans — have become fierce critics of President Donald Trump's administration. Some have gone further, condemning the Republican Party altogether, and have launched campaigns like The Lincoln Project to thwart the GOP in 2020.

Democratic activists have, for the most part, welcomed the alliance. But for some, a nagging question lurks: what happens if Trump is defeated? Does this heterodox coalition hold, or will some or all of these newfound allies return home to the GOP when the party standard-bearer they so despise is gone? Will The Lincoln Project be running ads against President Biden in 2021 and electing a GOP House majority in 2022?

On Thursday, writing for Politico, John Harris examined this question — and argued there is at least some reason to think Trump has scrambled the political landscape in a way that will outlast him.

"Recent weeks ... have pushed the ideological dimension closer to the surface," wrote Harris. "A combination of pandemic-driven fear for the future, rage over racial inequality or backlash to racial unrest and Trump’s scab-picking style of politics has amplified radical voices across the spectrum. In such an environment, there are a host of issues on which traditional liberals and traditional conservatives generally are more in sympathy with each other than they are with the most inflamed precincts of left or right."

According to Harris, there are a few core political questions which will continue after Trump, on which both mainstream Democrats and Never Trump conservatives are closer to each other than the far left and far right — the morality of "cancel culture," the degree to which American institutions are broken, the goal of racial progress, and the importance of merit defining economic success. On these issues, he argues, they could continue to find common ground, even with Trump out of the picture. And if the GOP remains controlled by extreme elements that hold sway on these issues, it may be difficult for Never Trump conservatives to come home.

"When we see liberals and conservatives finding common ground in anti-Trump sentiments what we are mainly describing is fellow elites seeing the world similarly," concluded Harris. "But it isn’t politics as usual when prominent Republicans, like the veteran operatives of the Lincoln Project, marshal support for the Democratic presidential nominee, and once-scorned backers of George W. Bush’s Iraq War like Kristol or David Frum find themselves embraced by the liberal resistance. Something big is happening."