Trump can be indicted on two criminal charges immediately: former US attorney 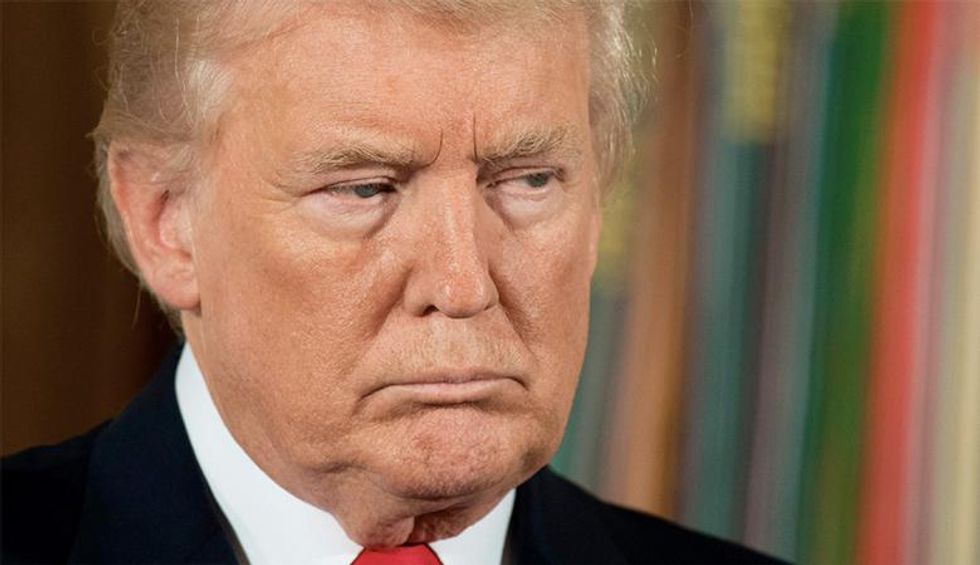 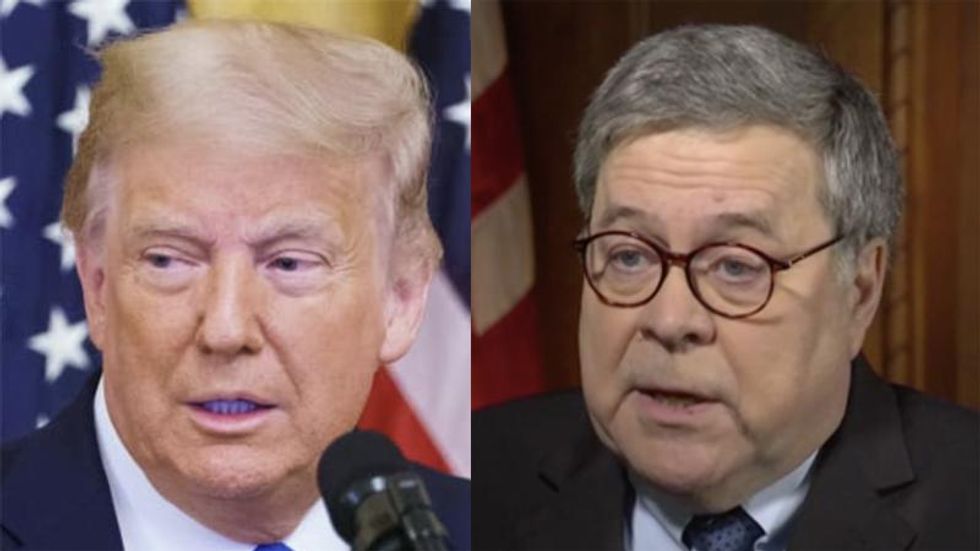 Furious Trump had to be talked down after desk-pounding meltdown on Bill Barr over the election: new book 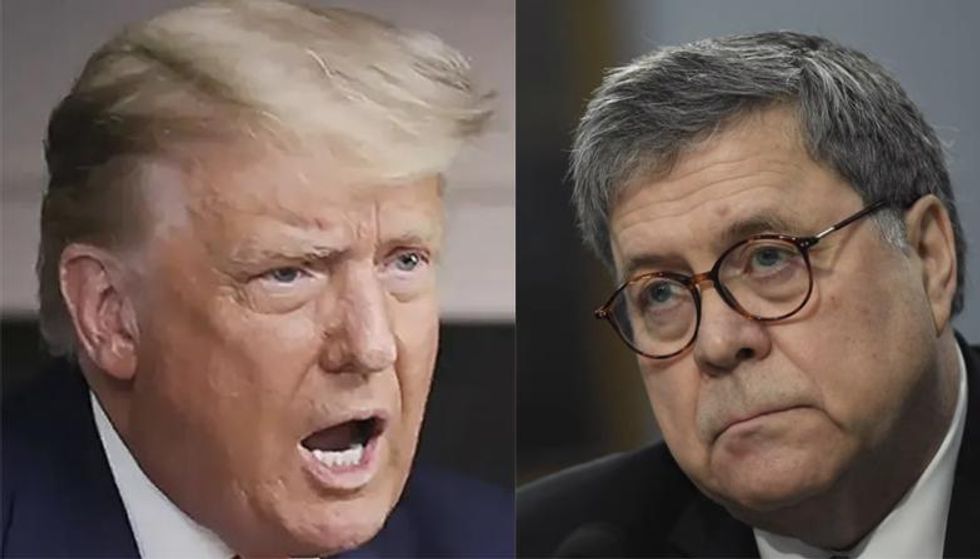 'Why can't you condemn it?' ABC host nails Tom Cotton after he scurries away from Trump's Putin praise 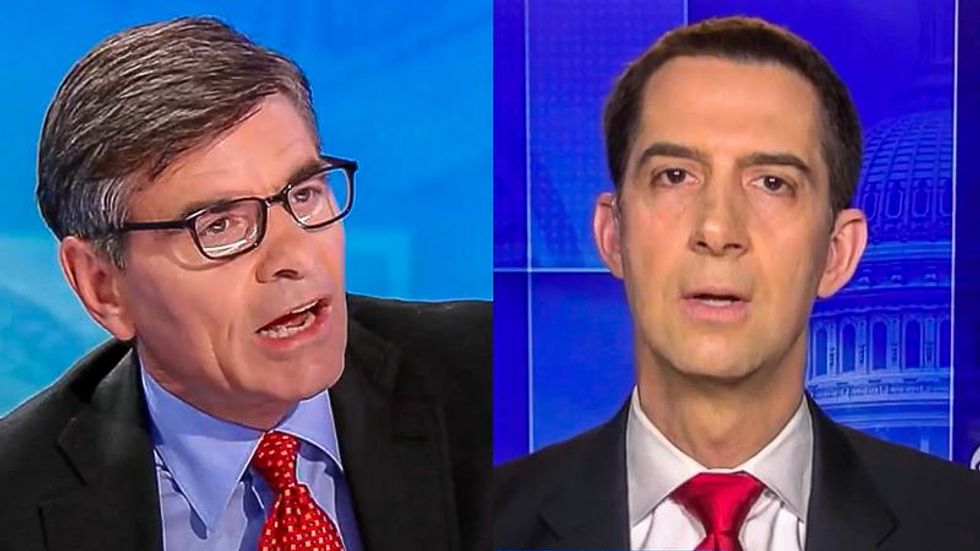 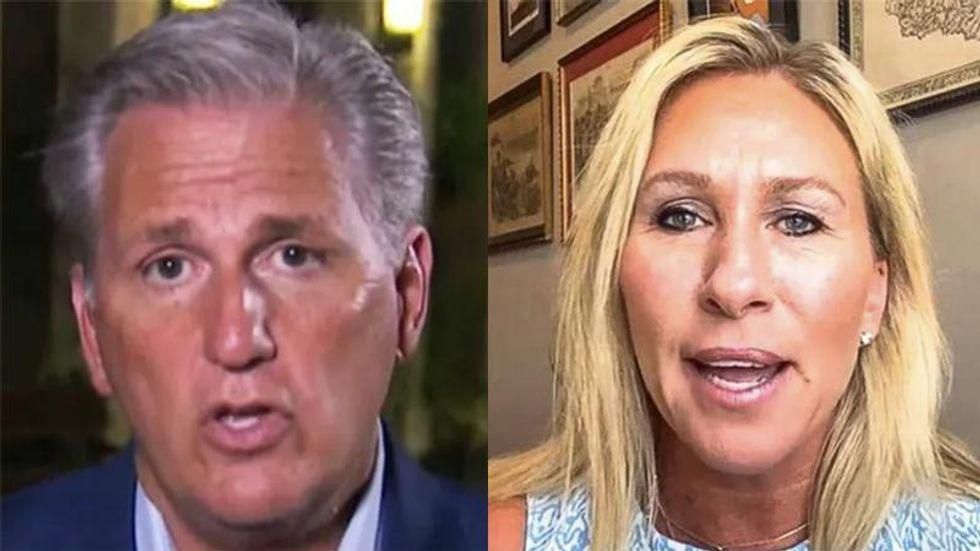 CPAC's bloodthirsty: US conservatives are still warmongering — this time for domestic battle 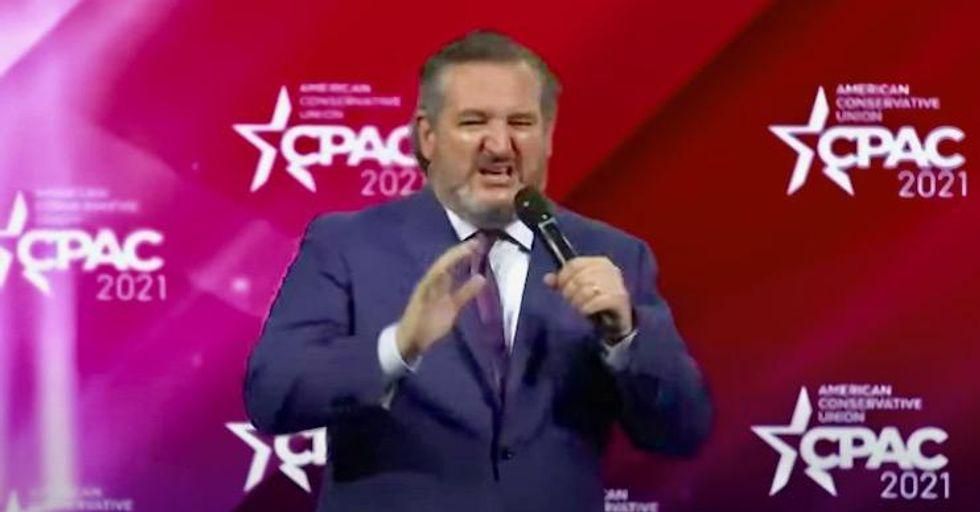 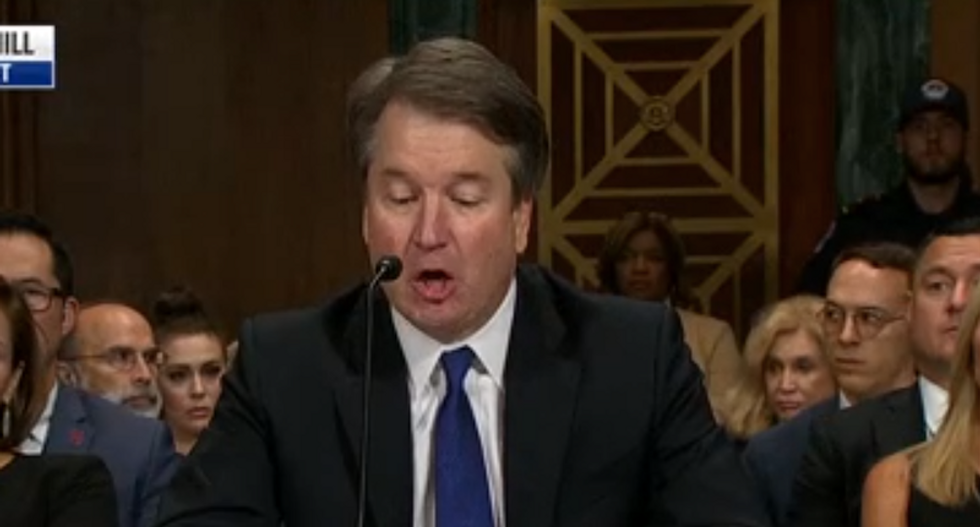 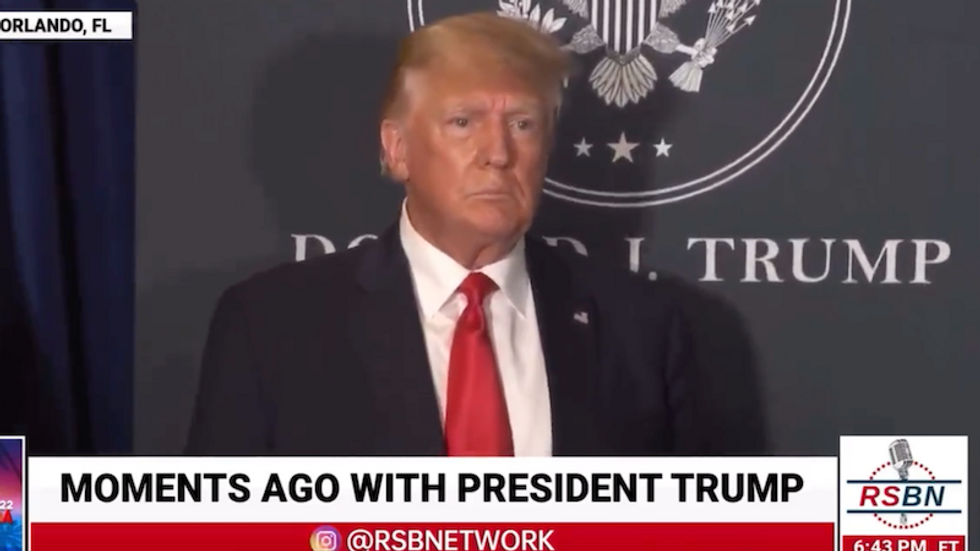 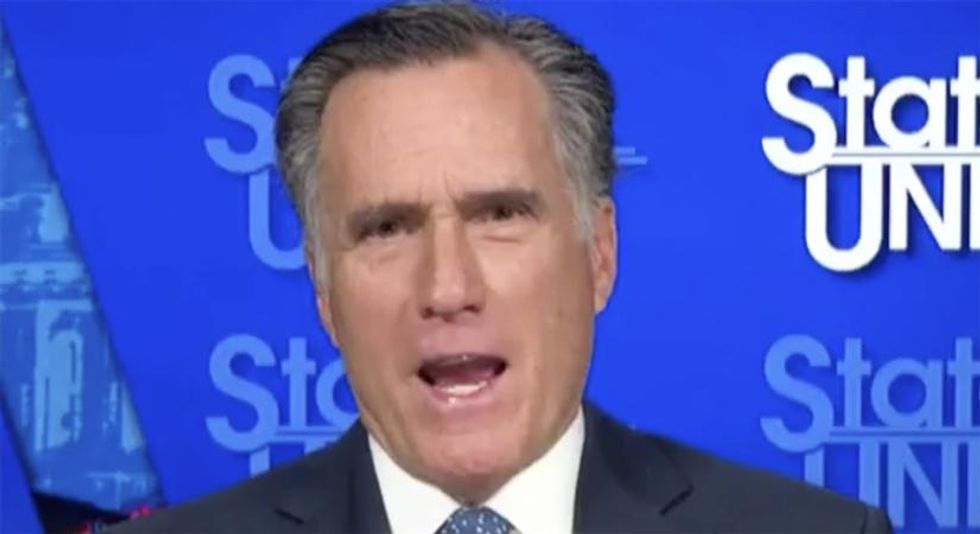 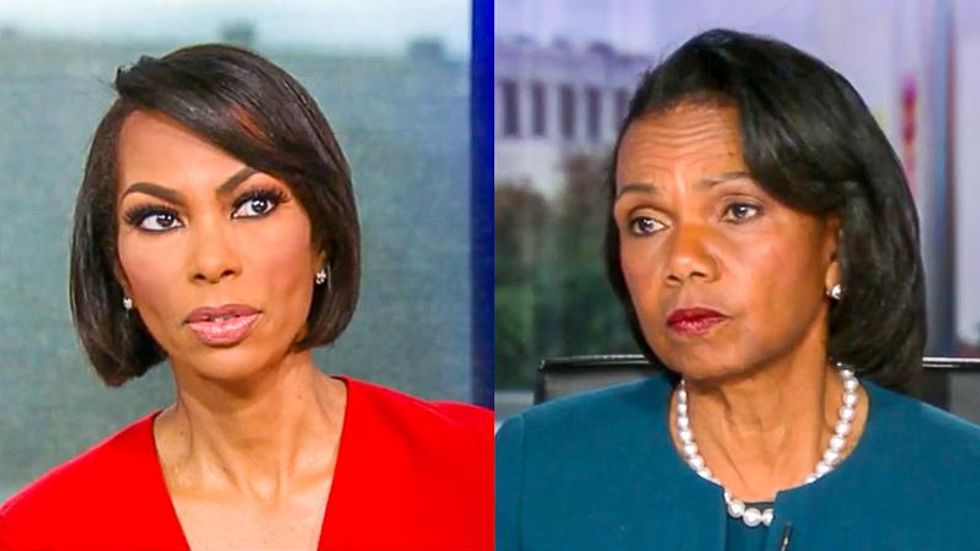